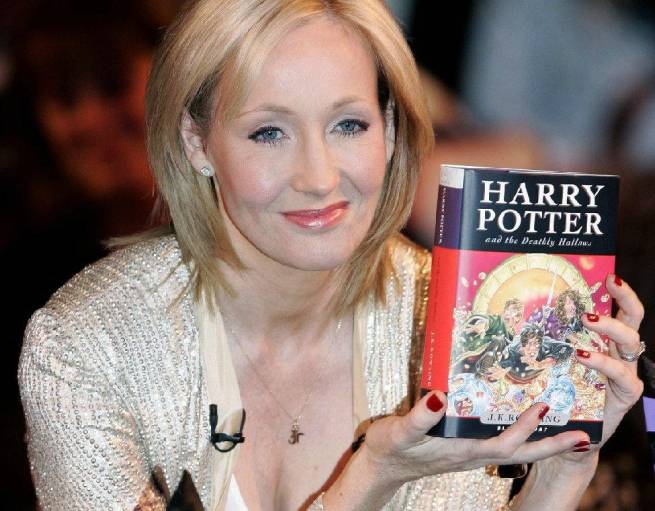 J.K. Rowling receives threatening letters after supporting her colleague. As writes Expressa popular British writer expressed sympathy for the attempted murder to her colleague Salman Rushdie, in response received an unequivocal warning to think better about her safety. J.K. Rowling began to receive threats after she posted a message about the attack on Rushdie on […]