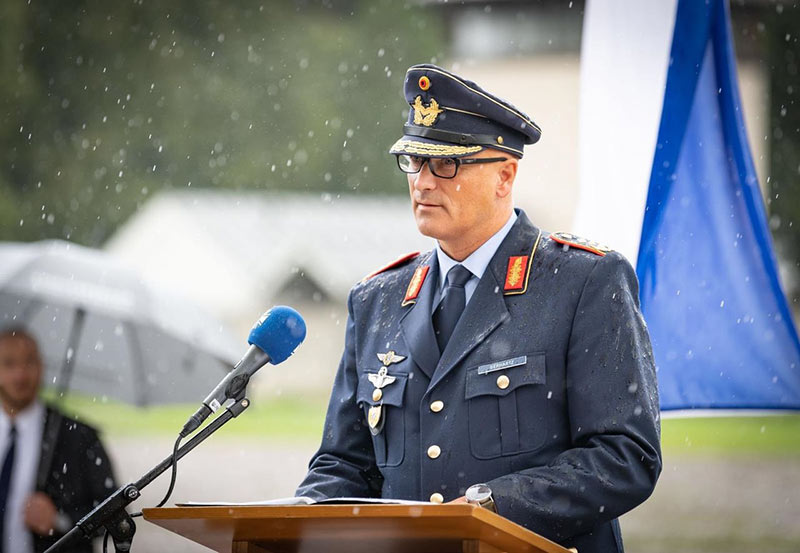 The German Luftwaffe (Air Force) expanded its operations into the Indo-Pacific region, moving closer to China. And do not think that Germany in this case acts only as a true ally of the United States. Imperial ambitions have awakened in this country again and they are now directed to this region, believes Johannes SternChief Editor […]