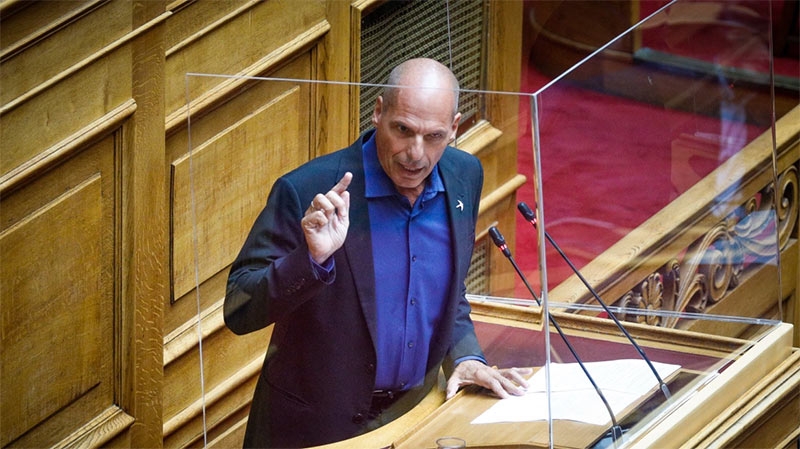 “Your premiership is over,” said the leader of the MeRA 25 party, Janis Varoufakis, speaking at the podium of the parliament and addressing Prime Minister Kyriakos Mitsotakis during the preliminary debate on the case of shadowing the opposition. “I’m not evaluating a re-election project, I’m describing a specific situation,” Varoufakis continued. Wishing to raise the […]