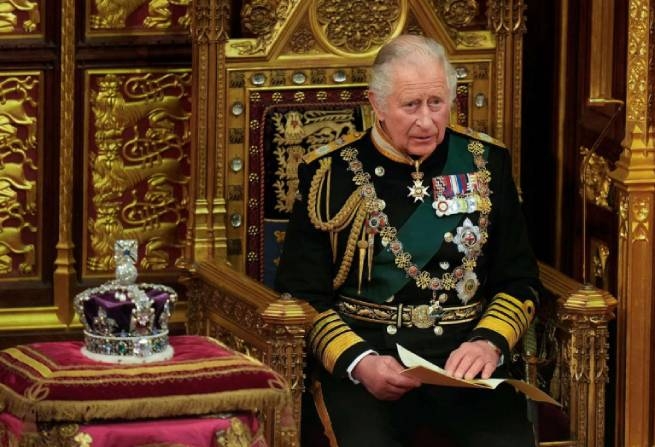 Liz Truss, the newly elected Prime Minister of Great Britain, during an address to the nation in connection with the death of Queen Elizabeth II announced that the new king took the name of Charles III (Charles III). European Pravda quotes the statement of the British Prime Minister: “Queen Elizabeth left behind a magnificent legacy. […]

Greek Prime Minister Kyriakos Mitsotakis welcomed the Belgian royal couple, who arrived on an official visit at the invitation of the President of the Republic, Katerina Sakellaropoulou, to the Maximou mansion. King Philippe and Queen Consort Mathilde of Belgium were received by Kyriakos Mitsotakis and his wife Mareva Grabowski-Mitsotakis. During the extended meeting of delegations, […]