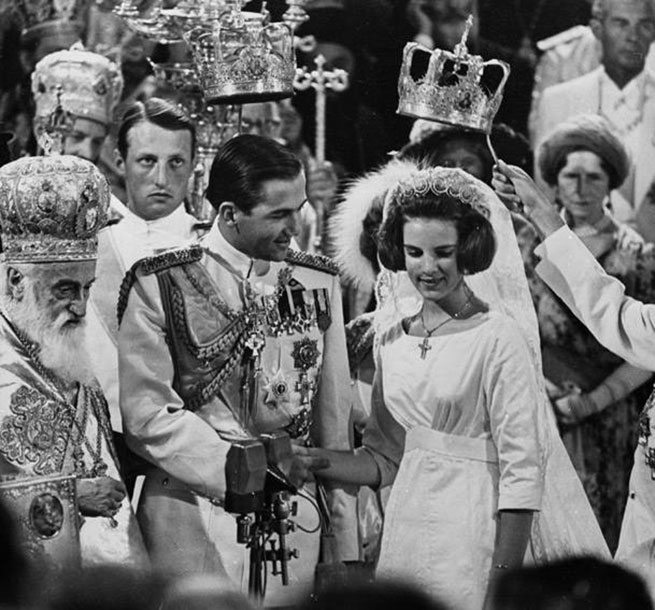 Former King Constantine made a rare trip from his home in Porto Heli and found himself in the center of Athens along with members of his family. The camera captured their exit from the famous restaurant where they had lunch. The former king of Greece was in a wheelchair, with nasal catheters needed for oxygen […] 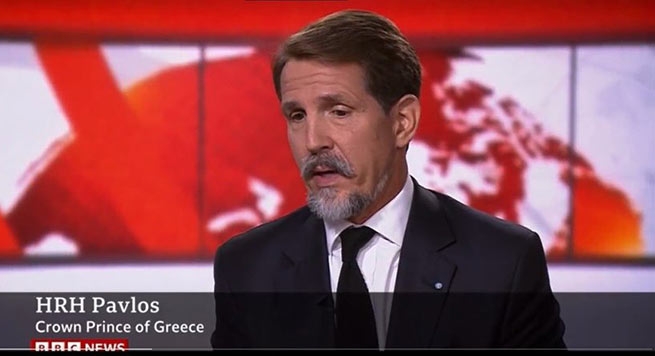 British state broadcaster BBC was met with harsh criticism on Sunday when it interviewed a former Greek royal, dubbing him “His Royal Highness the Crown Prince of Greece”. This caused an uproar not only on social media, but also on many Greek news websites, who complained of a “historical mistake” as the monarchy in Greece […]

Former King of Greece Constantine II is in hospital after contracting Covid-19. He was admitted to hospital on 8 January and is reportedly in good health. The last time the 83-year-old man was in the hospital was a little less than a month ago. On December 15, 2021, he was hospitalized with an ischemic attack, […]