A private helicopter fell from a low altitude during takeoff at the capital’s El airport. Venizelos. The helicopter caught fire after the fall, but the pilot managed to escape. The helicopter was based at Athens Eleftherios Venizelos Airport in the general aviation sector, where private flights are operated. It is owned by a private company […] 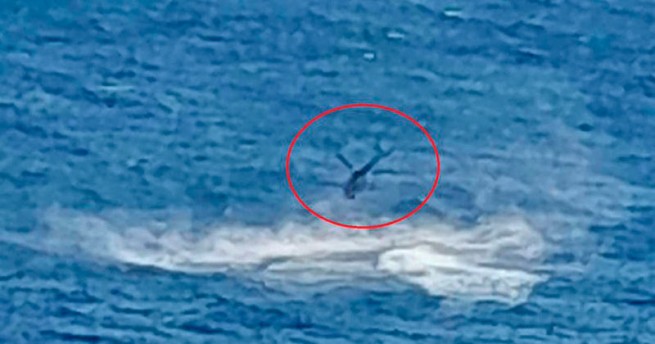 The people of Greece mourn the 2 who died during the crash of the Mi-8 fire helicopter, including the 49-year-old translator, retired Greek Air Force pilot Theodoros Vlahos. Together with the Greek, the co-pilot of the helicopter, a citizen of Romania, died. According to the Coast Guard statement: 1st rescued – Moldavian engineer, 2nd found […]

A firefighter helicopter crashed into the sea off the island of Samos on Wednesday afternoon. Two crew members are missing. A large search and rescue operation is underway. According to local media, an ER-MH4 helicopter crashed while trying to draw water from the sea. The helicopter participated in extinguishing a forest fire in the village […]