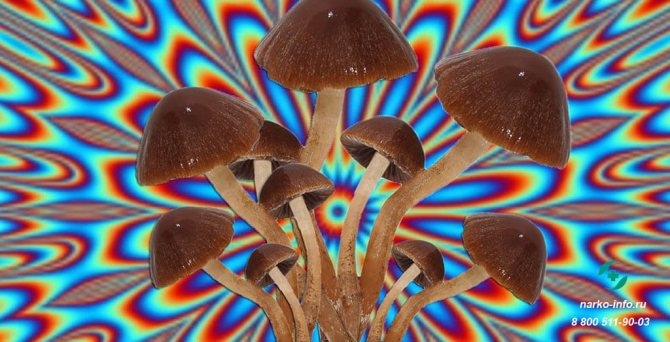 The narcotic mushrooms that cause hallucinations were first detected and seized in Epirus, while only a few such cases were found throughout the country. According to epiruspost.gr, these are special species grown under certain conditions and used as a “drug”, usually along with alcohol. An earlier circular from the European Monitoring Center for Drugs and […]