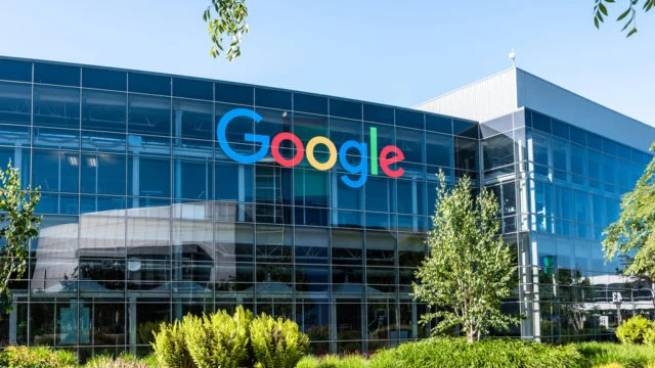 Jigsaw, a Google subsidiary, is starting to crack down on misinformation about refugees from Ukraine in Poland, the Czech Republic and Slovakia next week. As tells Reuters, the aim of the campaign is to build resilience against narratives against Ukrainians fleeing war in Europe. Poland is chosen because of the large number of refugees there, […]

The independent government revenue authority ΑΑΔΕ sealed off a petrol station in Aspropyrgos, which was found to be selling falsified fuel. This is a gas station at 3 Megaridos street in Aspropyrgos, located next to the cemetery. She’s sealed for both selling surrogate fuel and smuggling. Competent services revealed that falsification amounted to more than […]

The Sachsenhausen Memorial has denied fake messages spread in Telegram groups that it is ready to accept and accommodate refugees from Ukraine at the site of a former concentration camp. According to the publication Bildthe German police are investigating the incident, which falls under Article 130 of the Criminal Code – inciting hatred. On Tuesday, […]

After the rocket attack on Vinnitsa on July 14, the Russian side changed its version of its consequences three times. Was a military facility really hit? Air Force Command of the Armed Forces of Ukraine, as quoted by “UP”reports: “Immediately after the explosions, propagandists announced the destruction of a group of nationalists in the House […]

Some media, including those offering information and analytical programs, confidently reported that the Pentagon’s biolaboratories were experimenting on Ukrainian soldiers. “News of the week”, for example, talking about the successes of the Russian troops in the “special operation”, they reported that “Ukrainian soldiers surrender whole units even in a lull”, while “strange things are found”. […]

The English-language Czech online magazine Prague Morning published information about the ban on entry into some Prague shops for Ukrainian citizens. Photos were posted on social networks where signs with the inscription: “Ukrainians are not allowed to enter” were visible on the windows of Prague trade establishments. However, the publication was quickly caught in the […]

The United States has no information confirming the strike of the Armed Forces of Ukraine on the Admiral Makarov frigate, Pentagon spokesman John Kirby said. “We’ve been watching this all day,” Kirby said. The speaker of the President of Ukraine, Aleksey Arestovich, who earlier hastened to declare that “Admiral Makarov was hit by a Ukrainian […]

The French news agency, one of the largest in the world, took an unprecedented step by apologizing in news release error on the excessive release of radioactivity at the Chernobyl nuclear power plant. The French news agency cites a translation error and explains that it was trying to translate the word “normal”, given that it […]

In his interview with Bild, President of Ukraine Volodymyr Zelensky spoke about the demand to provide evidence of the massacres in Bucha, presented by the Prime Minister of one of the countries. EU. He speaks, tells countryabout the desire of the European politician to make sure that these are not staged shots, Paul Ronzheimer, a […]

A bot has appeared in Ukraine that detects fake information and propaganda. Any fake information can be identified by a program developed by Ukrainian specialists. The fact check bot is located in the Telegram messenger. Turning to the “Check” bot for help, which easily recognizes fakes, you can be sure that the information is reliable […]

Thousands of counterfeit 2 euro coins were found in a container that arrived in the Greek port of Piraeus, the place of departure of which is China. Judging by the documents, there should have been watches, clothes and jewelry. Counterfeit coins were discovered by employees of the Independent State Revenue Administration (Ανεξάρτητης Αρχής Δημοσίων Εσόδων). […]