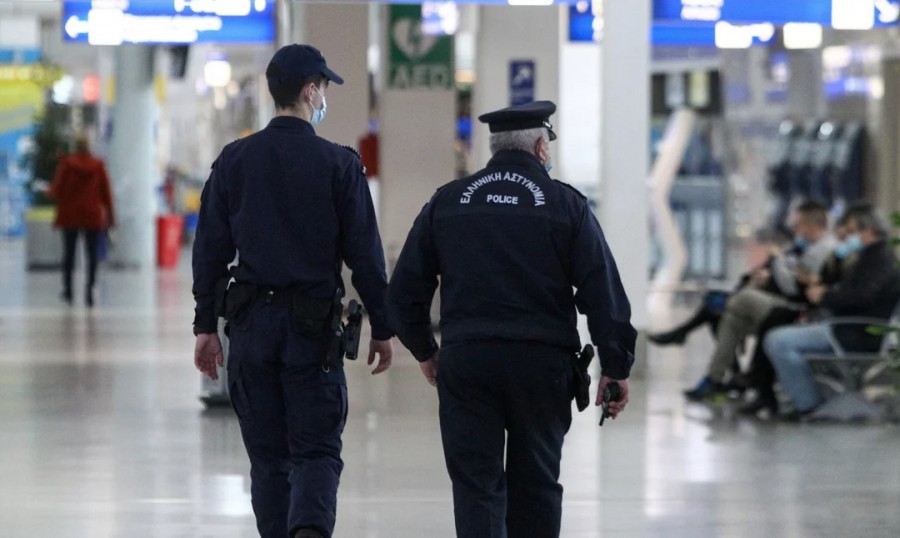 The Greek police detained 9 Syrian migrants who, under the guise of volleyball team players, according to their statement, tried to leave on the night of March 30-31 from Athens International Airport “Eleftherios Venizelos” to Vienna. The team of “athletes” was spotted by the security department of the Athens Airport Police Department. After verification of […]