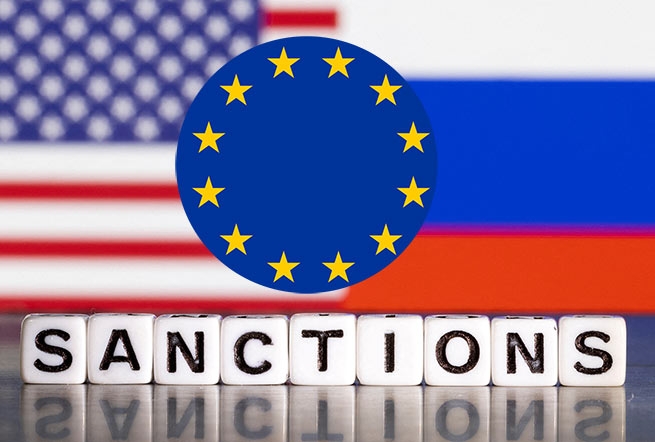 The largest European metallurgical enterprises of the European Union are closed. Experts talk about the economic collapse that is already knocking on the doors of the participating countries. But Brussels insists on sanctions and restrictions, as if not noticing that this is leading to the collapse of the bloc’s economy. The situation is dramatic, and […]

After February 24, the German government found itself literally between a rock and a hard place, or more precisely, between the desire of the Americans impose as severe sanctions on Russia as possible one side and tangible costs for their own economy from “gas war” with another. The problem is that the actions of the […]