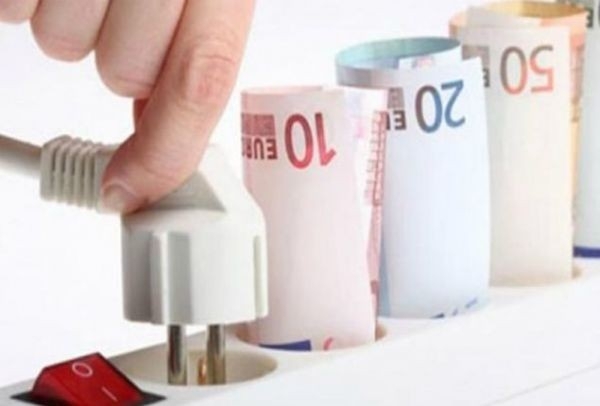 Minister of Environment and Energy Kostas Skrekas announced subsidies for electricity consumption for October. The new support plan provides three-level scheme subsidies, depending on the number of kilowatts consumed by households. Subsidies for natural gas were also announced. Starting electricity prices in October fell to 14-16 cents per kilowatt-hour, based on price lists announced by […]

The European Commission has approved a plan for 1.4 billion euros for the development of renewable energy sources in the islands not connected to mainland Greece. In particular, the project supports the production of electricity using so-called hybrid power plants that generate and store electricity from solar and wind energy. About 80% of the electricity […]