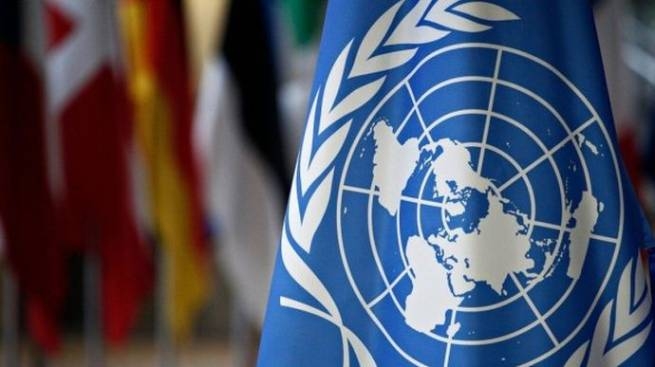 While in New York for the 77th session of the UN General Assembly, Foreign Minister Nikos Dendias raised the issue of the Greek minority in Turkey. Responding to the Turkish president’s provocative claims against Greece, he noted: “It would be nice if Turkey answered what happened to the Greek minority in Istanbul, and how a […]