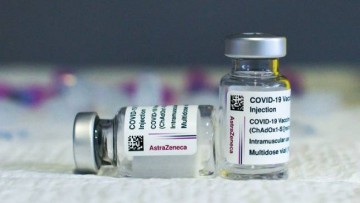 The Italian edition of La Stampa reports that a multimillion-dollar batch of vaccines from the Swedish-British company AstraZeneca was found hidden near the capital. At first, it was reported that 29 million doses were destined for the UK, but due to the blocking by the European Union, they remained unreported. Then this information was denied […]