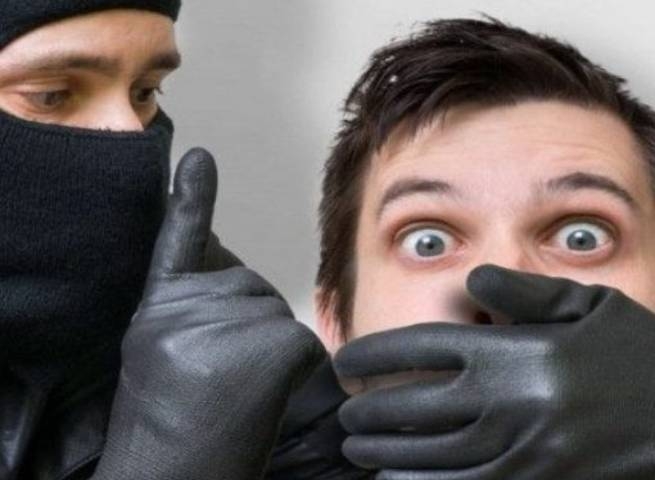 Four masked men broke into the home of a businessman in Aspropyrgos, tied him up and ransacked the safe, taking the sum of 100,000 euros. The police were alerted at dawn, some time after the robbery. According to the information, the men broke into the businessman’s house on NATO Avenue shortly after 04:00 am, immobilized […]