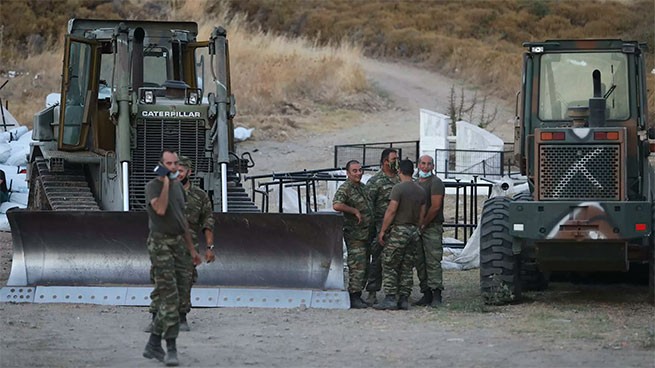 Greece asked Russia to send another B-200 aircraft. According to Sputnik, Athens sent a request to the Russian authorities. The contribution of the Russian “beast”, as the B-200 seaplane is called in Greece, was more than noticeable in the last fire in Varibobi, where it played a decisive role in extinguishing the fire. After the […]