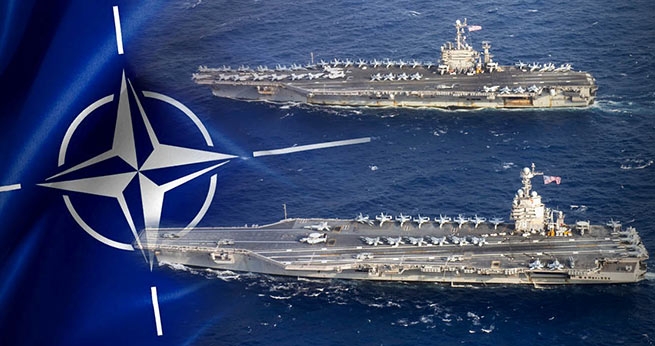 Five battle groups involving NATO nuclear and conventional aircraft carriers, American, French, British and Italian, are in the Mediterranean, with a force of 300 fighters and helicopters, with the task of deploying three of them to the Adriatic to “clean up” any Serb thoughts of intervention and the protection of its population in Mitrovica and […]