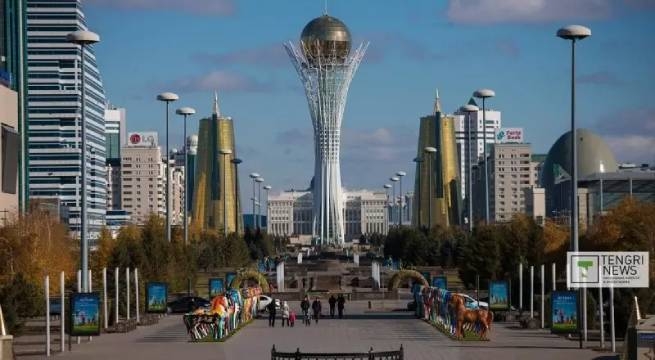 Kassym-Jomart Tokayev, the President of Kazakhstan, returned the former name of Astana to the capital by signing the corresponding amendments to the Constitution. According to BB.LV, the renaming took place for the sixth time. Initially founded in 1830 as a Cossack settlement, the city was called Akmolinsk. In 1961 it became Tselinograd. In the period […]