Ships and ferries will remain moored in Greek ports as seafarers’ unions have announced a 48-hour nationwide strike on February 8 and 9, 2023.

“A decision was made to hold a 48-hour nationwide strike in all categories of courts on February 8 and 9, as well as to start the procedure for amending the federation’s charter,” the report says.

The unions demand a new collective agreement, higher wages in line with inflation, better working conditions that will not undermine the safety of human lives, measures for the unemployed in their sector, medical benefits.

If you are planning a ferry or boat trip on February 8-9, please contact the local port authorities or travel agents. Previous similar strike passed December 11-12. 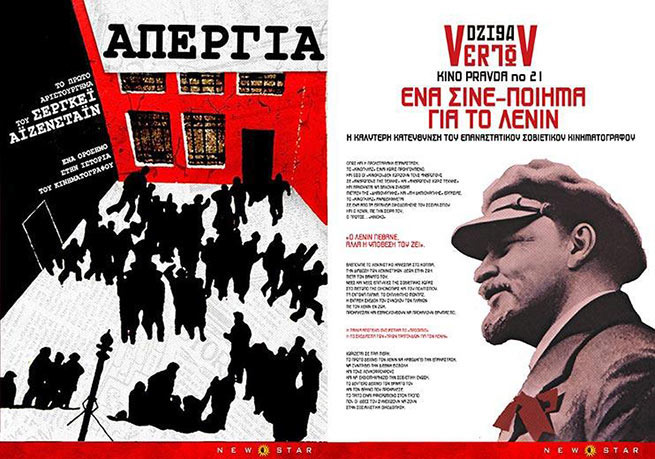 New Star Art Cinema: 31 films of the Soviet era from January 7 to 11 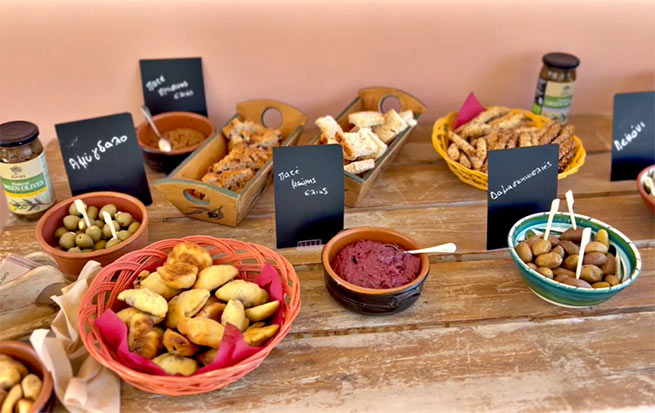 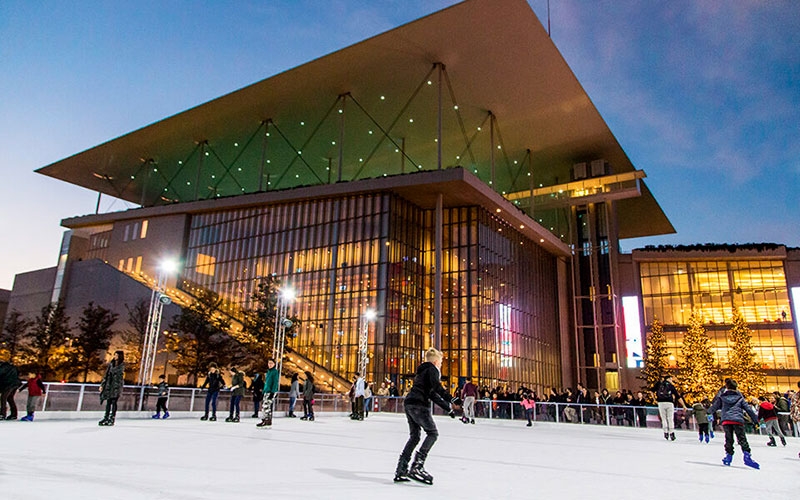 SNFCC prepares for the holidays