An investment of around EUR 200 billion* by 2030, which will create 38,000 jobs, is envisaged in the National Energy and Climate Plan (NECP) to green electricity, transport and buildings.

Solar and storage will be the driver of the green transformation of the electricity sector, while wind farms using sea breeze and new technologies such as hydrogen and renewable fuels will be at the forefront of achieving carbon neutrality goals. by 2050.

Phase-out of gas use

The pace of development of onshore wind energy is slowing down as the limited available areas in which such projects can be located and the saturation of networks are assessed. The contribution of gas to the country’s energy balance is sharply reduced (by almost 50%), despite an increase in installed electricity generation capacity by 2 GW by 2030, and the contribution of lignite is reduced to zero**.

Interpreting this paradox in relation to natural gas, the Minister for the Environment and Energy, during a presentation yesterday at a press conference of the revised National Plan for Energy and Climate Change (ΕΣΕΚ- Εθνικό Σχέδιο για την Ενέργεια και το Κλίμα), explained that, on the one hand, the production of gas installations will be limited as the RES capacity increases, and on the other hand, new installations, as well as infrastructure being created to expand the gas network, will be able to operate after 2030 on other types of fuel (hydrogen, etc.).

The revised ΕΣΕΚ introduces the participation of synthetic fuels in the country’s energy mix for the first time, with a target of 3.4% in the transport sector in 2030. It also sets ambitious targets to improve the energy efficiency of the nation’s building stock through energy conservation programs and the installation of heat pumps. Only for the modernization of buildings, investments of 642 million euros per year in the period 2021-2025 and 935 million euros per year in the period 2026-2030 are envisaged. 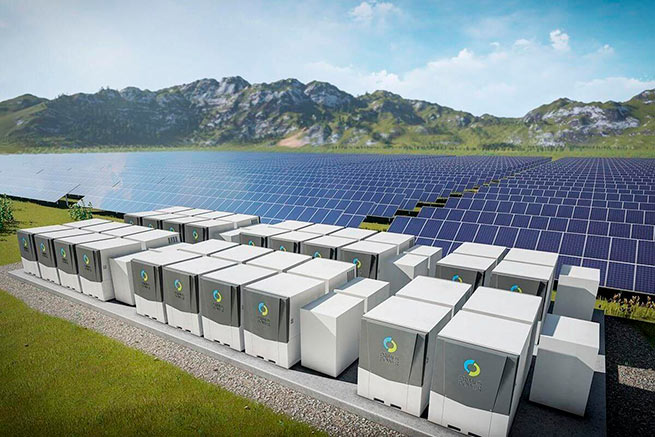 The revised energy and climate plan has a special focus on solar energy and storage.

“The new proposed ΕΣΕΚ is structured in such a way that it adds value to the Greek economy and domestic added value, creates new jobs and, thanks to the transformation of the energy sector, we will achieve competitive energy prices for all consumers,” said Minister Kostas Skrekas during the presentation of the plan which was put up for public discussion yesterday.

During the press conference, when asked about this, he refrained from giving a clear answer on the size of the burden that the implementation of the NCEC will have on consumers, given that a number of the promoted investments in technology, storage, offshore wind and hydrogen will be carried out with operational support, additional investment in the grid will be required (1.2bn planned) and gas stations will also need to be subsidized to be viable due to the limited planned operation of ΕΣΕΚ. “The costs would be much higher if we did nothing,” the minister said, but assured that if the targets were met, electricity prices would drop significantly. 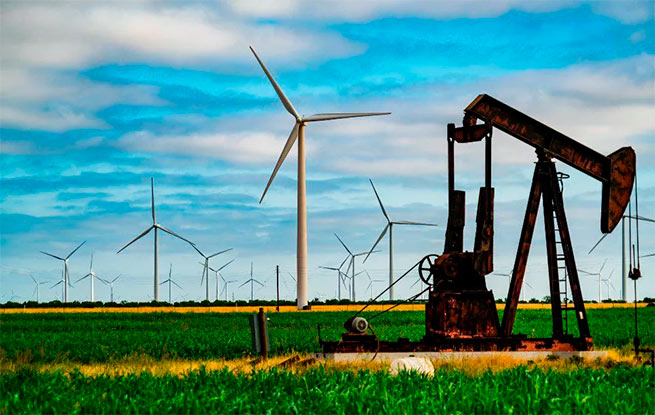 More specifically, according to the new ΕΣΕΚ, in 2030, 80% of electricity will be produced from renewable energy sources, compared to the current target of 61%, and the reduction of greenhouse gas emissions compared to 1990 will be 55%, while saving energy will be 6%. The share of renewables in gross final energy consumption from 22% in 2021 and a target of 35% in existing AIT is projected to reach 45% in 2030, above the 40% target agreed at the European level. 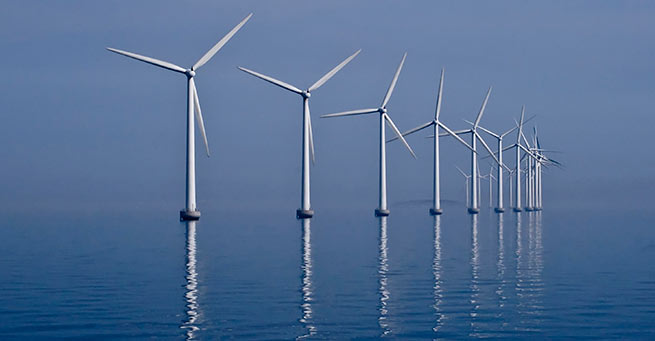 Batteries are the basis of the project

Energy storage with electric batteries, pump storage and hydrogen is a key element of the new National Plan for Energy and Climate Change (ΕΣΕΚ ), and the reason for this is that it improves the efficiency of renewable energy, since produced in windy and sunny weather, it can be stored without burdening saturated networks. The target is to install a total of 8 GW of storage, of which 2.5 GW from pump storage projects, 5.6 GW from batteries and 0.2 million metric tons of hydrogen, which will require 1.2 GW of renewable energy to produce. energy. 0.2 million tons of synthetic fuel is also being added to storage.

* The only thing left is to get a loan for this amount, and then give all the profits earned to creditors and investors. The classic way for Greece and many other countries, because the so-called. “green energy” is almost 10 times more expensive than nuclear energy, and the question of its environmental friendliness is in great doubt. The authors of the project are well aware of this.

**Despite the victorious reports regarding the sharp curtailment of the use of gas in the production of electricity, the editors have certain doubts about the veracity dataprovided by the Department of Energy.

Is this “green” “green energy”, another point of view

In preparation for the conference “Global Crisis. The Time of Truth”, which took place on December 4, 2021, revealed obvious facts pointing to a planetary deception.

The following questions were answered:

International online conference “Global Crisis. The Time of Truth” with translation into 100 languages ​​of the world: https://creativesociety.com/en/globalnyiy-krizis-vremya-pravdy