An earthquake measuring 4.3 on the Richter scale struck at 4:22 am in Mytilini.

According to the data of the Geodynamic Institute, the epicenter of the tremors was located 27 kilometers north of Sigri in the sea, at a distance of 248 km northeast of Athens. The depth of the outbreak was 15.7 kilometers.

The inhabitants of the island of Lesbos felt tangible seismic vibrations, but there were no reports of any damage. Half an hour later, an aftershock with a magnitude of 2.1 on the Richter scale was recorded.

Earthquake data were obtained by the Geodynamic Institute of the National Observatory of Athens and the European-Mediterranean Seismological Institute using an automated computer system, without the participation of a seismologist, and are constantly updated. 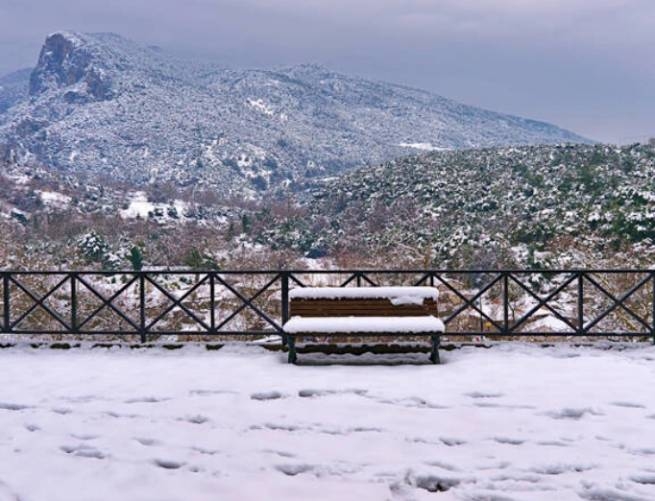 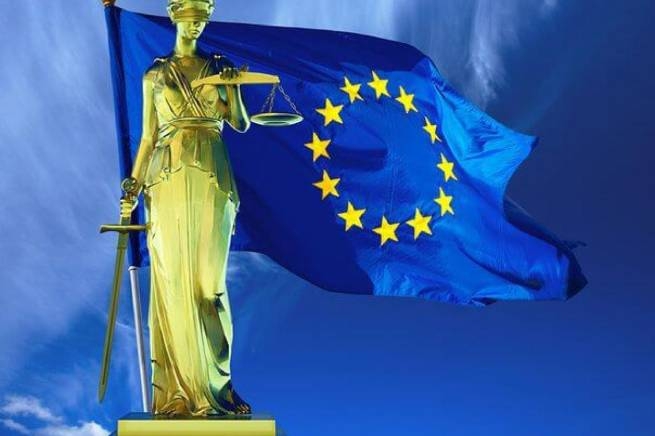