Bloomberg, referring to the information of the Dutch website of defense analytics and research of military operations Oryx, took up the calculations and found out what weapons and in what quantity Ukraine received from the allies for the entire period after the Russian invasion.

Bloomberg makes a reservation: the figures given are approximate, they may include weapons that have not yet been delivered, but have already been promised.

Vehicles with enhanced mine protection (MRAP):

925 units, incl. 440 American M1224 MaxxPros, 90 Australian Bushmasters and a few British Wolfhounds and Mastiffs. The agency notes that they are similar to armored personnel carriers, but the specially designed sloped hull protects the crew from mines and improvised explosive devices.

Bloomberg reports that so far no country is ready to provide ATACMS long-range missile systems capable of hitting targets at significantly greater distances than HIMARS. Until now, some officials in the West have expressed concern about providing Ukraine with weapons that will enable it to strike targets deep in Russia, as this could lead to a direct confrontation with the Russian Federation.

Other types of weapons include missiles that can be used against enemy radars, ships and surface targets, as well as unmanned watercraft, electronic warfare equipment, radar equipment and other systems.

WHAT THE BRITISH CHALLENGER-2 TANK CAN DO: 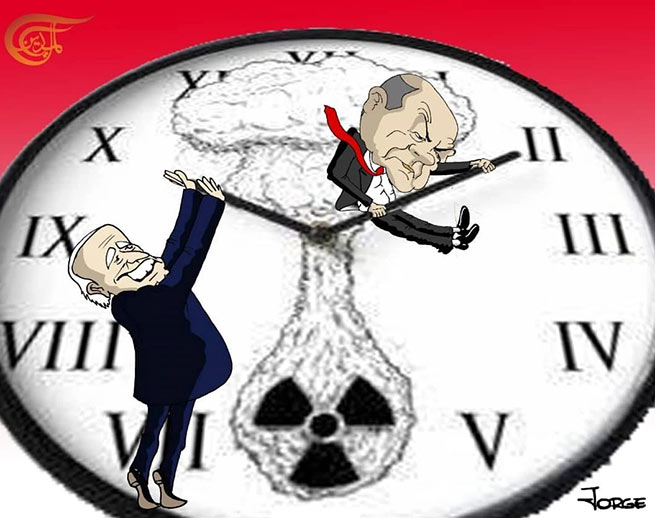 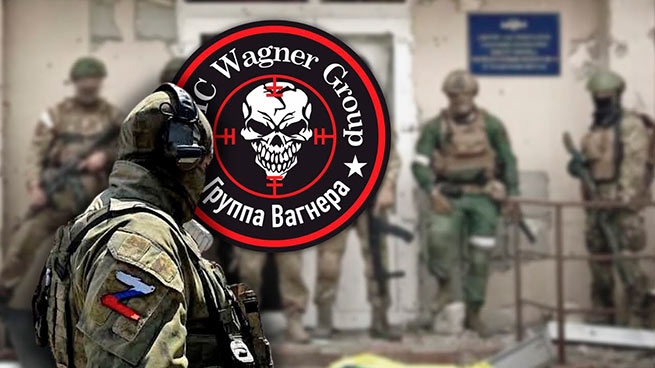