In 1960 Konstantinos became heir Greek throne, in the same year, at the age of 20, he experienced the first stressful moment of his life, becoming Olympic champion.

His dream came true not in Rome, where the 1960 Olympic Games were held, but in Naples, in the picturesque port santa lucia, where the sailing competitions were held. The Crown Prince took part in yacht racing in the “Dracon” class. He was the leader of the team Giorgios Zaimis and Odyssey Eskitsoglu.

27 vessels took part in the competition, 26 finished, and in the first of seven races, Konstantin took 10th place. The next day, he finished 3rd and moved up to 5th overall. Then came 3rd again, from 1st to 4th, from 4th to 5th and from 2nd to 6th. At some point, he secured a medal and probably 1st place after an Argentine yacht was protested by an Italian crew for an obstruction. The Greek crew, also thwarted, did not object. In the last run, his 4th place secured him the gold medal.

In Naples, he was not alone. His parents, parents and sisters came to watch the competition. There were also representatives of the international party. Aristotle Onassis, with his yacht Christina, anchored with guests: Maria Callas, Winston Churchill and the demonic reporter Dimitris Liberopoulos, who daily informed the readers of the Ethnos newspaper about the competition involving the heir to the Greek throne.

A color film about the sailing competition was filmed at the races, which was used as the official video of the International Olympic Committee. 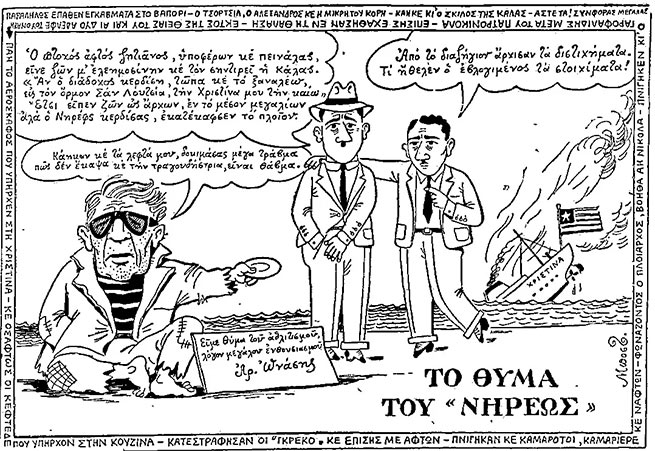 Aristotle Onassis warned that if the crown prince won the gold, he would burn his yacht Christina. This inspired BOST to publish a lavish cartoon in Breaking Dawn a few days later. Still, Onassis did not burn the yacht, he was probably greedy. And now his heirs rent this yacht wealthy tourists. 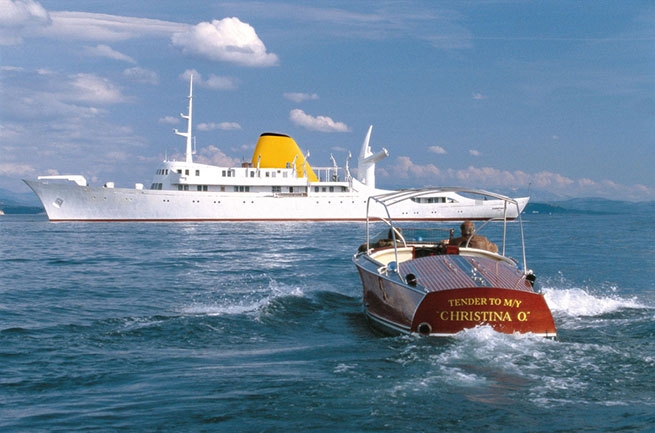 That September 1960, in the harbor of San Lucia, was probably the only one when he gave his people moments of joy.