Feverish preparations are underway at the burial site of the former Tsar Constantine, with special teams at the royal cemetery in Tatoi carrying out work to remove the trunks of burnt trees.

As was decided after a meeting held at the prime minister’s residence to discuss the procedure for the funeral of the former monarch, his burial will be private and will take place next to his ancestors, on the territory of the royal cemetery in Tatoi.

According to the latest information, the funeral will be held on Monday at the Metropolis of Athens.

The royal cemetery houses the church and mausoleum, an impressive neo-Byzantine building built between 1936-1940 that houses the tombs of King Constantine I, Queen Sophia and King Alexander. 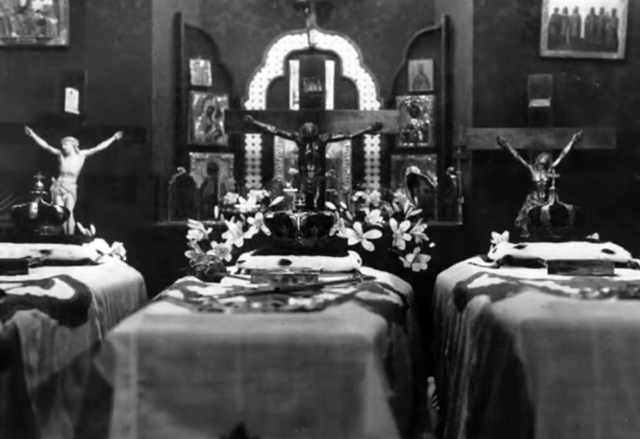 Their remains remained unburied in the crypt of the Orthodox Church of Florence until the completion of the mausoleum, as did the remains of Alexander (the king who died of the infamous monkey bite!), who, despite the opposition of the Venizelists, was finally buried in Greece.

In addition, the following are buried in this cemetery: 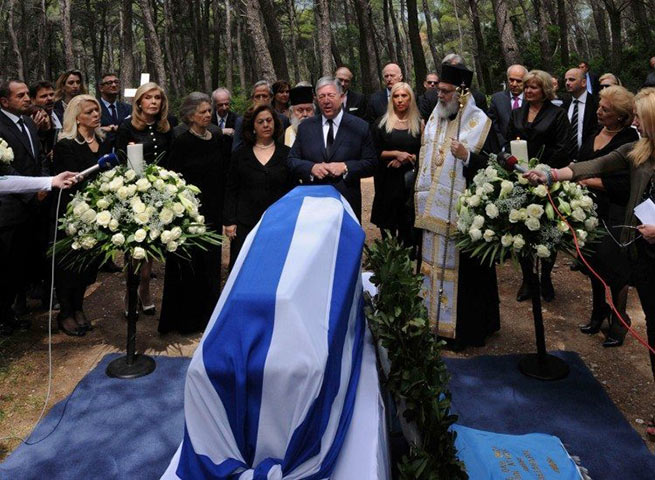 On May 9, 2013, the funeral of Princess Alexandra, Queen of Yugoslavia, took place in Tatoi. She was brought from Belgrade by her son, Prince Alexander of Serbia, and his wife, Princess Catherine.

Recovery was interrupted by a fire

It is worth noting that after many years of desolation, the former royal estate in Tatoi began to be reconstructed. Serious problems were created by the fire of summer 2021, however, firefighters managed to save part of the territory and the main buildings. 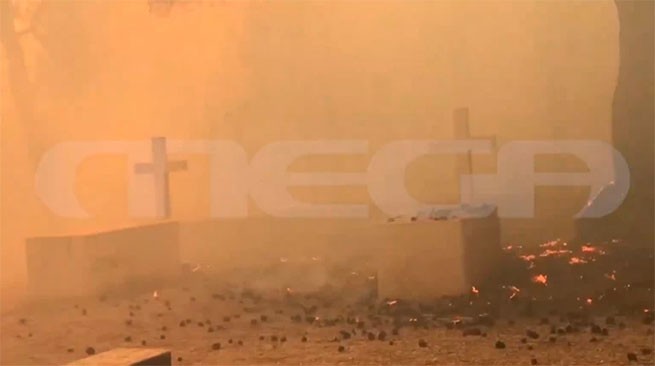 The Ministry of Culture’s plan has progressed according to plan and schedule, as the final study was approved last month by the Central Council for Modern Monuments and concerns the upgrading of infrastructure networks as well as the restoration of a valuable building stock. The study focuses on six separate infrastructures – water supply, fire fighting, irrigation, sewerage and wastewater treatment, electricity and telecommunications. In addition, the CSNM gave a positive opinion on the rehabilitation studies of the new Bustasi, Hippostasi and Shelter. And also to study the accessibility of the now restored caretaker’s house, which will house a visitor information center and information about the history of the estate.

As Minister of Culture and Sports Lina Mendoni stated, “The restoration and promotion of the building stock in the historical core of Tatoi is one of the components of the promotion and operation of the monumental complex. The creation of infrastructure at the level of networks that will ensure the proper functioning and protection of the estate will serve as a modern and sustainable development model, which is the second but no less important part.”

This is what the place used to look like

Read more about Tata in our publications: