Many Athenians who did not leave the capital during the New Year holidays chose to spend the first day of 2023… on the beach, and some even took a dip in the sea.

Beautiful sunny weather and high air temperature, about +20°С, forced even the doubters to make their first dive into the azure waters in the new year. As you can see in the photos taken by Dimitris Peristeris of the INTIMENEWS photo agency, many of the townspeople arrived in Faliro early in the morning to relax by the sea. Someone perfectly settled down on towels, substituting their body for the sun, and someone even decided to swim!

As Panagiotis Nastos, professor of climatology at the National Kapodistrian University of Athens and president of the Hellenic Meteorological Society, Panagiotis Nastos noted to APE-MPE News, according to data obtained from climate modeling, in the first quarter it is expected that in 2023 the temperature in the southeastern Mediterranean and, accordingly, in Greece rise by +0.5 to 1°C above normal seasonal levels, with 2022 estimated to be the third warmest year since records began. 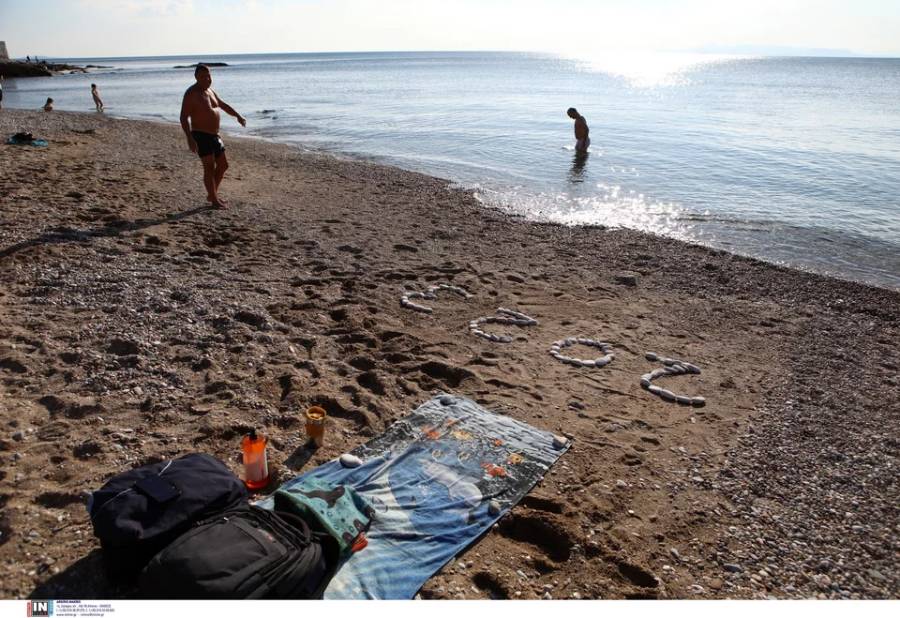 Akis Celentis: "The number of victims in Turkey will exceed 20,000 people"

Earthquake 4.4 on the Richter scale in Halkidiki