The only three-time world football champion as a player, Pelé, has died at the age of 83 in a Sao Paulo hospital. The Brazilian striker has gone down in history as the King of Football and holds many records.

Pele underwent surgery in 2021 to remove a tumor in his colon, after which he underwent chemotherapy, he was hospitalized several times. On November 29, the former footballer was again hospitalized due to a respiratory infection complicated by COVID-19 and to reevaluate the treatment of cancer.

Daughter Pele admitted in early December that she had not been able to achieve remission of her cancer. On December 22, it became known about the deterioration of Pele’s condition – the cancer progressed, the football legend was diagnosed with kidney and heart dysfunction. No further information was available on his health status.

Pele (real name – Edson Arantis do Nascimento)
– the only footballer in history to win three world championships (in 1958, 1962 and 1970). In 92 matches for the Brazilian national team, he scored 77 goals.

“Today I lost my brother. As a Catholic Christian, I know that when a person dies, a person is born for eternal life. We will have all eternity to be together with God. He just left a world that has an end and went to a world that has no end. Farewell, Pele.”

Ronaldo dedicated a post to the King of Football.

“Unique. Brilliant. Technical. Creative. Ideal. Unsurpassed. Where Pele came, there he stayed. Never leaving the summit, he leaves us today. The king of football is one. The greatest of all time.

The world is in mourning. The sadness of parting mingled with the immense pride of the written history. What a privilege to come after you, my friend. Your talent is a school that every player must go through. His legacy transcends generations. Thanks to this, he will continue to live. Today and always we will honor you. Thanks Pele. Rest in peace”.

“Rest in peace, champion. A new star has appeared in the sky, and the football world has lost a hero.”

“King of football forever, legend! Rest in peace, Pele. You have changed the history of football. Your legacy will always be in our hearts. Thanks for all!”

Brazilian media write that the farewell ceremony for Pele will take place at the Vila Belmiro stadium. This was the request of the King of Football. It was there that he spent the best years of his career.

The press service of La Liga said that all matches of the 15th round of the championship of Spain will begin with a minute of silence in memory of Pele. This decision was made to honor the memory of one of the greatest football players of all time. 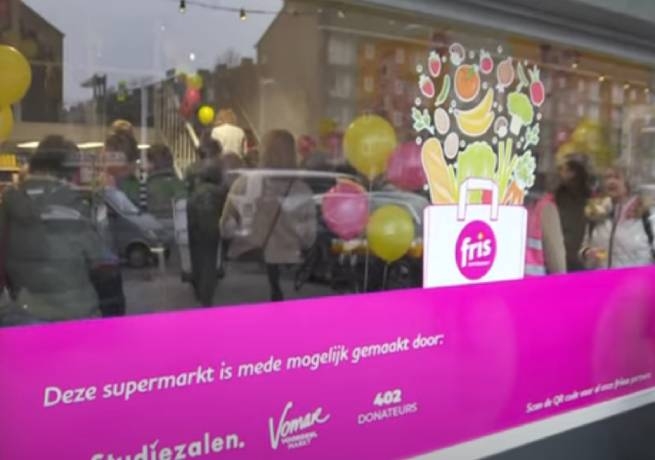