The biggest brazier of the year with a steer spit weighing 360 kg is already ready, the fire is lit, and a real feast awaits the inhabitants of Feres in Evros, and free of charge. Hurry up, there’s still time!

Aromatic meat “piping hot” is distributed free of charge to visitors along with wine. Given the impressive weight of the bull, enough for everyone!

According to grtimes.gr, you can taste a delicious dish on the afternoon of Thursday 29 December. According to Dimitris Kolgionis, Deputy Mayor of the Primary Sector, Agritourism and Transport Department, the event aims to highlight the quality of the local meat and promote the culinary tourism of the region:

“The event for visitors will start at 18:00. and an animal (beef) cooked on a spit for more than 24 hours weighs about 360 kg. We will also bake 100 kg of sausage and give water to the guests who will come to us at the central Fero square.”

According to Mr. Kolgionis, the tradition began in 2012, but last year the event was not held due to the coronavirus. However, the meat was distributed to all those in need:

“All Evros is gathering in Feres for this special event. The square is “drowning” in people who have gathered to taste the food. The Municipality of Feron and the Municipality of Alexandroupoli are working together so that the whole world can taste the beef from local livestock breeders who raise their animals in units in the Evros Delta.” 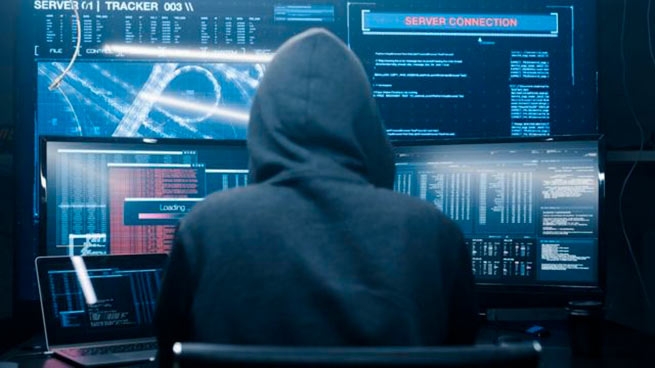 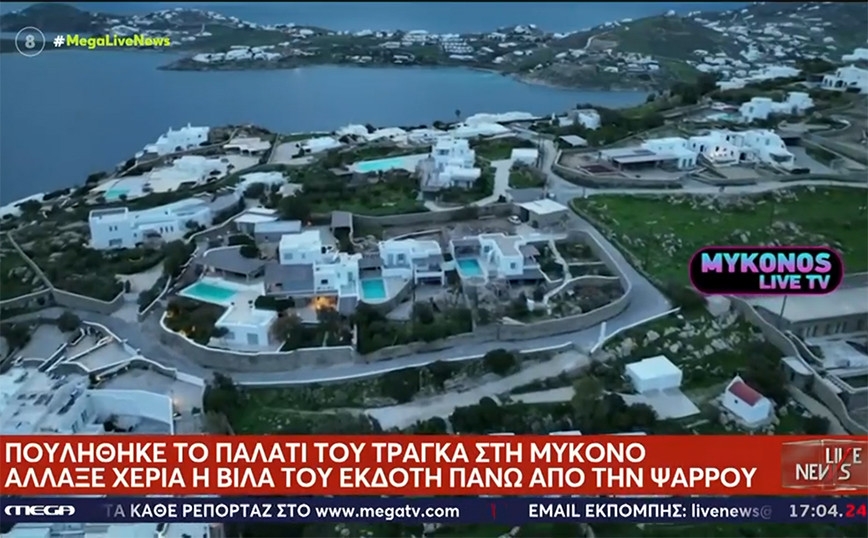