A video has been made public in which a group of American and Anglo-Saxon (Canadian, Australian, New Zealand and British) mercenaries clashed with Russian special forces in Bakhmut.

Moscow sent special forces to the Ukrainian front in the Bakhmut region, whose task is to neutralize and capture American and Anglo-Saxon mercenaries wherever possible.

US-speaking “defenders of freedom and democracy” at the Bakhmut “meat grinder” pic.twitter.com/JDolrZzhpw

The exact number of foreign mercenaries in Ukraine has not been established, but the Russians believe the number is as high as 80,000 and say most of them are not former but active soldiers who retired from their armies before coming to Ukraine to avoid the official involvement of their governments.

According to open sources, 16 foreign military formations are participating in the hostilities in Ukraine against Russia. Their total number is not known for certain.

Russian edition “AiF” told about the founder of the private military company (PMC) “Mozart” Colonel Andy Milburn, who, according to the publication, loves to fight in foreign countries and write memoirs about it. The former marine arrived in Ukraine as a military correspondent for the Task & Purpose publication, but soon opened a PMC office in the center of Kyiv. According to military correspondent Alexander Sladkov, there are thousands of company mercenaries in the special operation zone, who receive about a thousand dollars a day.

Also in Ukraine, a lieutenant colonel of military intelligence, a veteran (IDF) of the Israel Defense Forces, Denis Desyatnik, was spotted. He arrived in Ukraine in the spring of 2022 and created a military unit from his compatriots. According to the mercenary, his fighters took part in the battle in the Maryinka area, and also destroyed the Russian military. 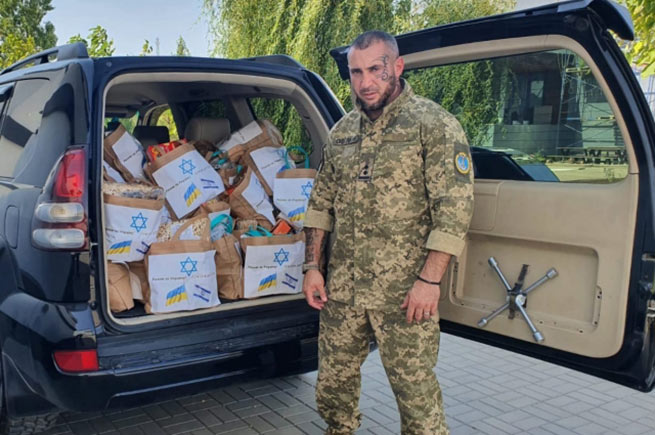 The publication also spoke about the creator “Georgian National Legion” Mamuka Mamulashvili. The organization participated in the battles for Debaltseve and Luhansk airport even before the start of the special operation, the authors of the material write. 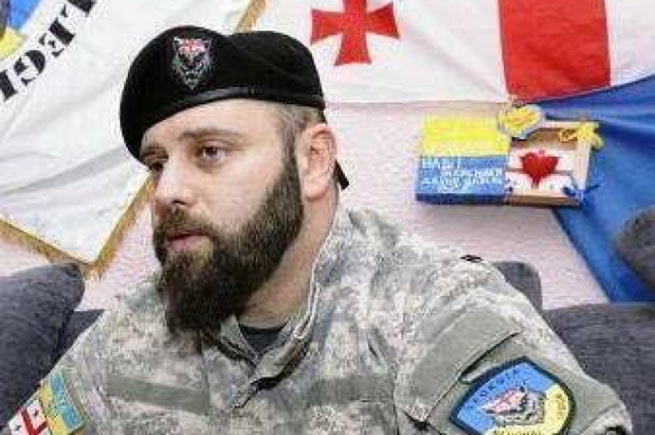 Russian sources claim that mercenaries from Poland take an active part on the side of the Armed Forces of Ukraine. At the same time, the Poles fighting in Ukraine did not receive the appropriate permission from the Polish authorities. It is reported by TASS, with reference to Rzeczpospolita. 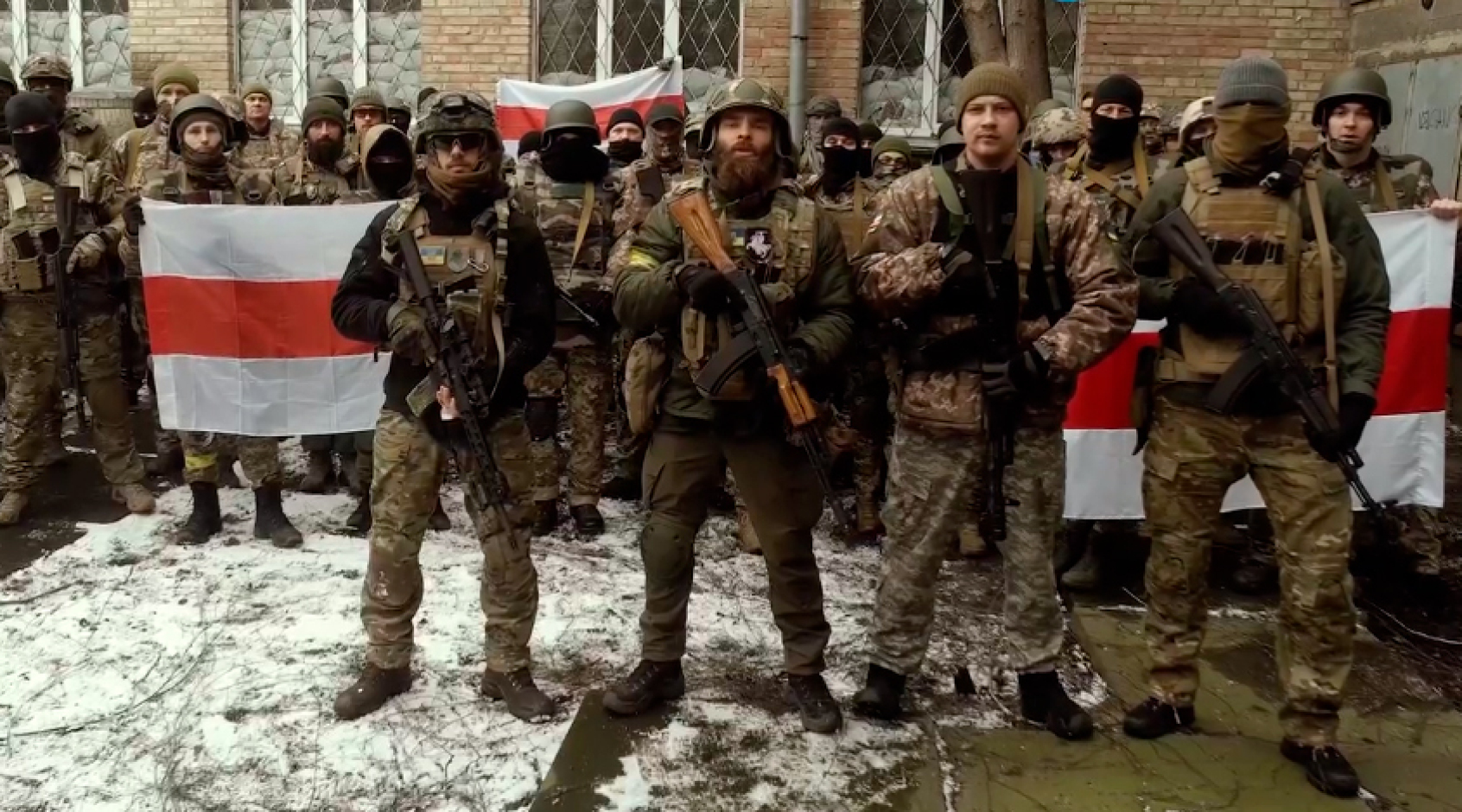 It is also known about the participation of the so-called. “Regiment named after Kastus Kalinouski”. The military formation was formed from members of the Belarus Tactical Group, members of the White Legion organization, representatives of the Young Front and Youth Bloc movements, as well as citizens of Belarus who emigrated to Ukraine after the protests in the summer and autumn of 2020. The ranks of the regiment also include citizens of Lithuania.