Another execution has been added to the list of murders committed by the mafia over the past 4 years. The balance in the criminal environment of the war is constantly disturbed, and the murders remain unsolved. The mouths are tightly closed and the killers are professional.

Hitmen for hire are used to assassinate crime syndicate leaders. The biggest murders of the Greek mafia over the past four years remain unsolved. After assassination of Giannis Skaftouros the struggle for the redistribution of spheres of influence has begun again, and the public has a big question why, after so many murders, the police do not make arrests.

April 2022: One of the last executions – assassination of Giannis Skaftouros. He was killed on Easter Day in his cottage in Boeotia in front of his family. He was in the hands of the authorities for extortion, arson and other serious offenses. 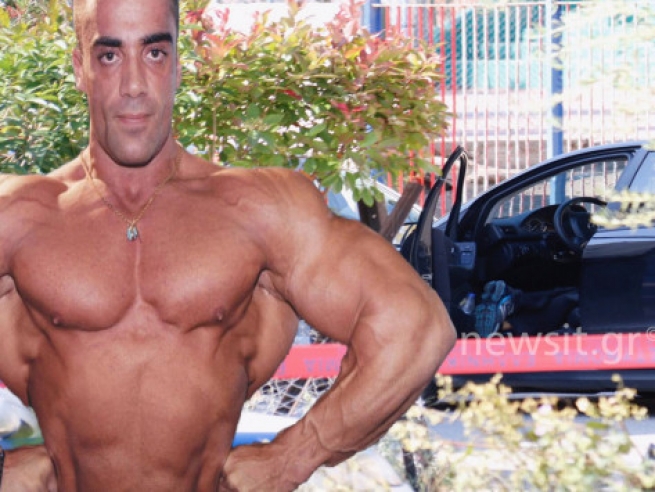 Blood series started in 2017 the execution of Vasilis Grivas in Glyka Nera. A year later, one of the most expensive contracts for hired assassins is executed in Haidari – assassination Vasilisa Stephanakos. In December 2006, he was sentenced to fourteen and a half years in prison for racketeering and smuggling. During the prosecution, prosecutors charged him with more than ten criminal offenses related to incitement to murder and the killing of his associates. After nine years in prison, Stefanakos was released in August 2016 under the Law of Paraskevopoulos.

In 2019, hitmen shot dead Dimitris Kapetanakis, or “Kapes”, one of the most violent personalities in the Greek mafia. 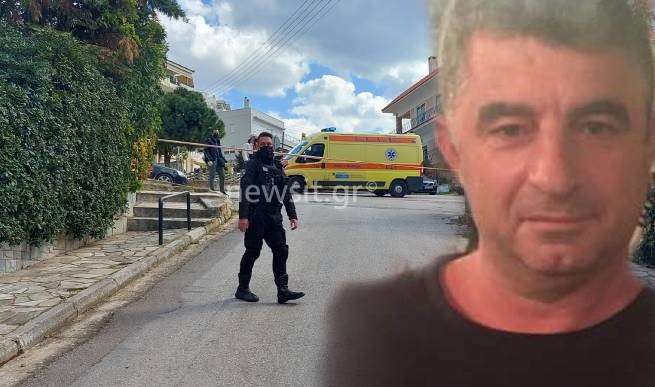 April 2021. A nation upheaval caused a hitherto undisclosed assassination of journalist Georgios Karaivaz. The shooters, who were waiting for him near the house at half past two in the afternoon, fired more than 6 bullets at him.

Stavros Balaskasthe head of the police union and a member of the board of directors of PDASY, said the following: “Personal disputes are usually behind hitmen. Most of them occur either when one mafia enters the territory of another, or to resolve financial disputes, settle scores, or even to shut your mouth.”

June 2022
The owner of a gas station in Gerakas, Georgios Mitsos, was killed when he drove his car to the business. The victim was involved in extortion cases.

November 2021
Another, this time an Albanian gas station owner, was also executed in cold blood outside his business in Rendi.

A hired killer in broad daylight, in the presence of dozens of witnesses, in cold blood shot 2 members of the Albanian mafia in the cafeteria of Nea Smyrni, after which he fled the scene. The police have no leads, despite the many security cameras in the area.

Case files of unsolved contract killings lie in the dozens in the offices of police officers from the racketeering department. Cases remain open for many years.

The only arrests that have been made over the years were against 2 Bulgarian hitmen who killed a businessman Giannis Makris in Voula in 2018. The killers were on camera.