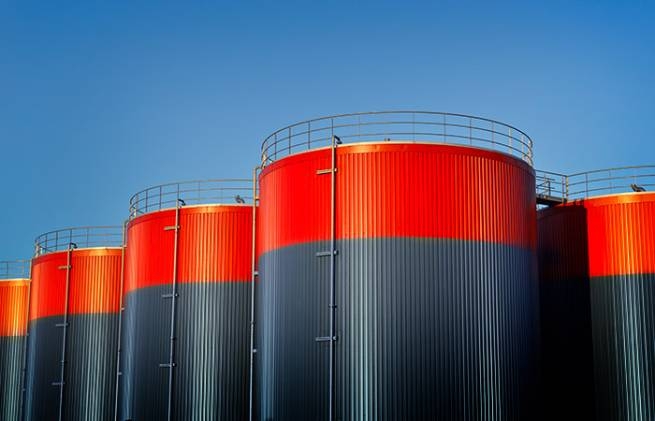 Against the backdrop of a gradual cooling, Europe is trying to use the gas pumped into storage facilities as economically as possible in the face of supply uncertainty.

Gas withdrawals from storage facilities began this year on November 14, the latest on record by the GIE since 2011. The previous latest date was recorded in 2013 – then the reserves began to decrease on November 4th. To date, the inventory level is 95.17%, which is 9 percentage points higher than the average for the same date over the past 5 years.

Russian “Gazprom” warns – this year, “the load on UGS facilities in Europe will be higher than in previous years due to changed logistics and sources of gas supply to the market EU“.

Against the backdrop of lower temperatures, European LNG receiving terminals increased the volume of regasification. Since the beginning of this month, their capacity utilization rate is 67%, compared to 60% in October.

Before the start of the cold season, American gas companies are also increasing gas injection into storage facilities, trying to compensate for the summer lag behind the schedule for replenishing reserves. In the week preceding November 11, 1.8 billion cubic meters were sent to UGS facilities. m of gas, significantly exceeding the rate of injection, usual for this period. The current inventory level is approximately 76%. This is already normal, since only 0.2% is missing from the average over the past five years, according to the Energy Information Administration (EIA) of the US Department of Energy. However, this is much less than the reserves in UGS facilities in Europe and Russia.