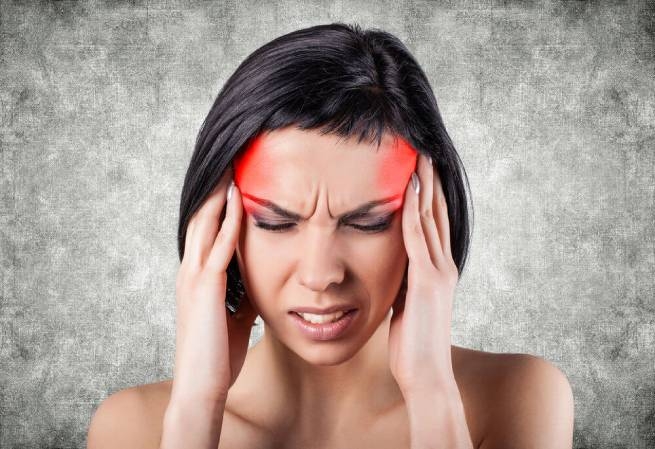 American scientists managed to establish a new cause of migraine by scanning the brains of patients suffering from severe headaches.

Tells about the opening Science Alert, it is associated with perivascular spaces in the semioval center, the central region of the white matter of the brain, located just below the cerebral cortex. By scanning the brain, scientists found that they are significantly enlarged in migraine sufferers. Wilson Xu of the University of Southern California at Los Angeles notes:

“We have not yet established an exact link between significant changes in the perivascular spaces of a part of the brain called the semioval center and the development of migraine, but this gives a chance to establish the causes of severe headache. Our results show that such changes in the brain of people also occur in those who constantly suffer from migraine, and those who have it periodically. But I can say for sure that we have found such changes for the first time. “

These spaces play an important role in removing waste from the brain. And the fact that they increase may indicate serious disorders in the brain and, possibly, that they contribute to the development of migraines.

The researchers also found severe damage to the white matter of the brain in migraine sufferers. Scientists believe that the expansion of perivascular spaces may lead to the development of more such lesions in the future. Wilson Xu concludes:

“We have not yet established a direct link with migraine, but further research is needed to find out how changes in the microscopic vessels of the brain and in the blood supply affect different types of migraine.”

The results of the study strongly suggest that migraines are linked to problems in the glymphatic system, which is responsible for removing waste products in the brain and nervous system.

Reference. The brain is the most demanding organ in terms of metabolism – being light compared to the total body weight (about 2%), it needs a lot of nutrients and consumes about 20% of the body’s total oxygen consumption. However, the higher the metabolic demand, the more the need to regularly remove by-products increases. As oxygen-carrying blood enters tissues and delivers vital nutrients, it picks up pathogens, damaged cells, and waste products along the way. This fluid then drains into the lymphatics and is filtered by the lymph nodes to remove any unwanted waste products.