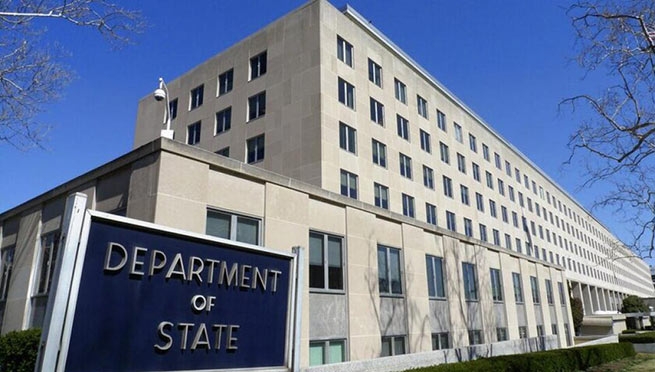 The US reacted “coldly” to the Turkish invasion of Syria and Iraq, asking the Turks to stop actions that destabilize Syria and violate the sovereignty of Iraq, the State Department said in a statement.

Of course, the United States refrained from threatening to punish Turkey for violating the national sovereignty of the two countries, because the United States itself repeatedly invaded these countries, in fact destroying their economies and armed forces. In short: although the causes of the crisis between Russia and the West are the same according to the American narrative, in the case of Turkey they evoke only weak verbal reactions.

A US State Department press release said Washington “expresses its sincere condolences for the civilian deaths in Syria and Turkey” and calls for “de-escalation in Syria to protect the lives of civilians and support the common cause of fighting the Islamic State (IS).”

“We continue to oppose any uncoordinated military action in Iraq that violates (Iraqi national) sovereignty,” the text says (the unfortunate Syria is not even mentioned).

The US attitude was expected. What Athens needs to understand is that the Americans will take exactly the same position if the Turks attack Greece. They will make recommendations and express concerns, perhaps even deep ones…