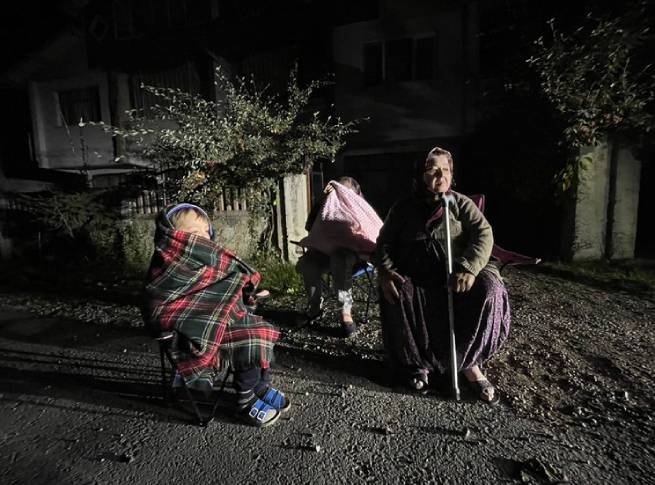 An earthquake measuring 5.9 on the Richter scale was recorded on Wednesday, November 23 in Turkey, the epicenter is located in Düzce, between Ankara and Istanbul.

Anadolu Agency informsthat tremors were recorded this morning at 4:08. They were felt in Istanbul, Bolu, Sakarya, Ankara, Bartin, Kocaeli, Kutahya, Bilecik, Zonguldak, Bursa and Izmir. The depth of the outbreak is 6.81 km. After the main earthquake, there were 74 aftershocks with a maximum magnitude of 4.3.

It is known about 46 victims, some are in serious condition. There is no information about the dead. Turkish Interior Minister Suleyman Soylu said that AFAD and Rescue Service 112 had not received any reports of casualties. There is no information about large-scale destruction as a result of the earthquake. Employees from AFAD and the Turkish Red Crescent are distributing blankets and supplies to local residents, Soylu assured. Governor Düzce Cevdet Atay announced the cancellation of classes in schools. Frightened people bask in the streets by the fires. Long queues formed at the gas station.