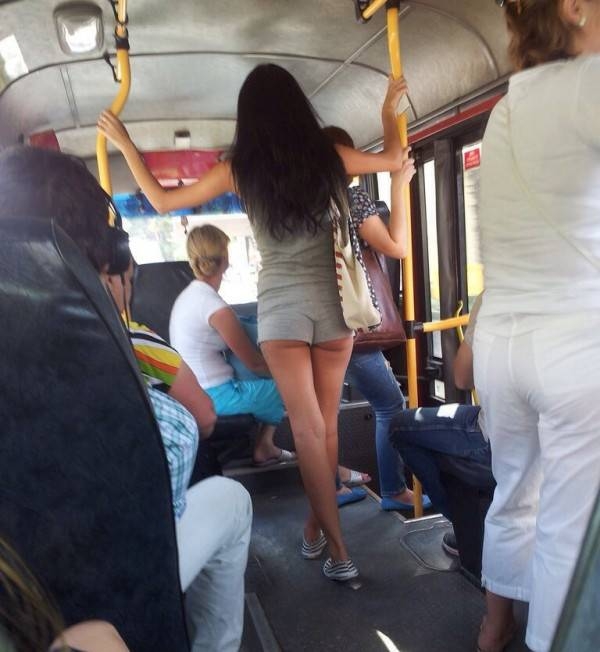 A 14-year-old schoolgirl was sexually harassed on a trolley bus in the Zappeion area (Central Athens) by a 30-year-old man.

According to information provided by protothema.gr, the incident took place on the afternoon of November 19th. A 14-year-old student from Poland was riding a trolleybus with three of her friends on her way home from school. The man sitting across from them suddenly started taking photos and videos of the teenagers. The indignant girl asked him to stop it, but he refused. When the 14-year-old protested more forcefully, asking to erase everything he had written down, the man rushed at her, swearing at her. The schoolgirl fell on the seat, trying to fight off the hands that grabbed her breasts and buttocks, screamed.

The trolleybus driver stopped the vehicle, closed the doors and called the police, who detained the inadequate citizen. It turned out to be a foreigner of French origin. The attacker was arrested and taken to the Syntagma police station, where a criminal case was opened against him.

At noon on Sunday 20/11, a lawsuit took place, at which it was decided to postpone the consideration of the case to November 28, 2022, after which the 30-year-old was released on bail.