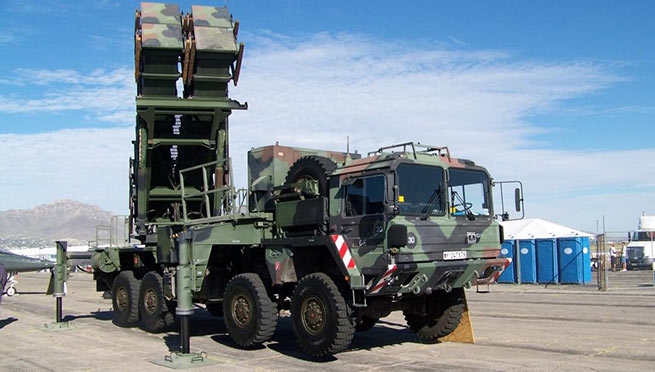 “The German Defense Minister confirmed his readiness to place Patriot missiles on the border with Ukraine,” Polish Minister Mariusz Blaszczak tweeted. “The version of the system has yet to be determined, as well as how quickly they will get to us and how long they will be on duty.”

Berlin has offered Poland to deploy a group or groups of Patriot air defense systems to protect its airspace after a Ukrainian “stray” missile fell on its territory last week, killing two civilians, German Defense Minister Christina Lambrecht told reporters yesterday. Berlin has already announced that it will offer a neighboring country to help protect its airspace – to deploy Eurofighter fighters, as it fears the aggravation of the situation in Ukraine and the fact that the war could spread to Poland.

According to NATO Secretary General Jens Stoltenberg, rocket that hit Poland last week, and which killed two people, was most likely fired “by mistake” by the Ukrainian S-300 air defense system, and not by the Russian armed forces, but he placed all the blame for this incident on Russia.