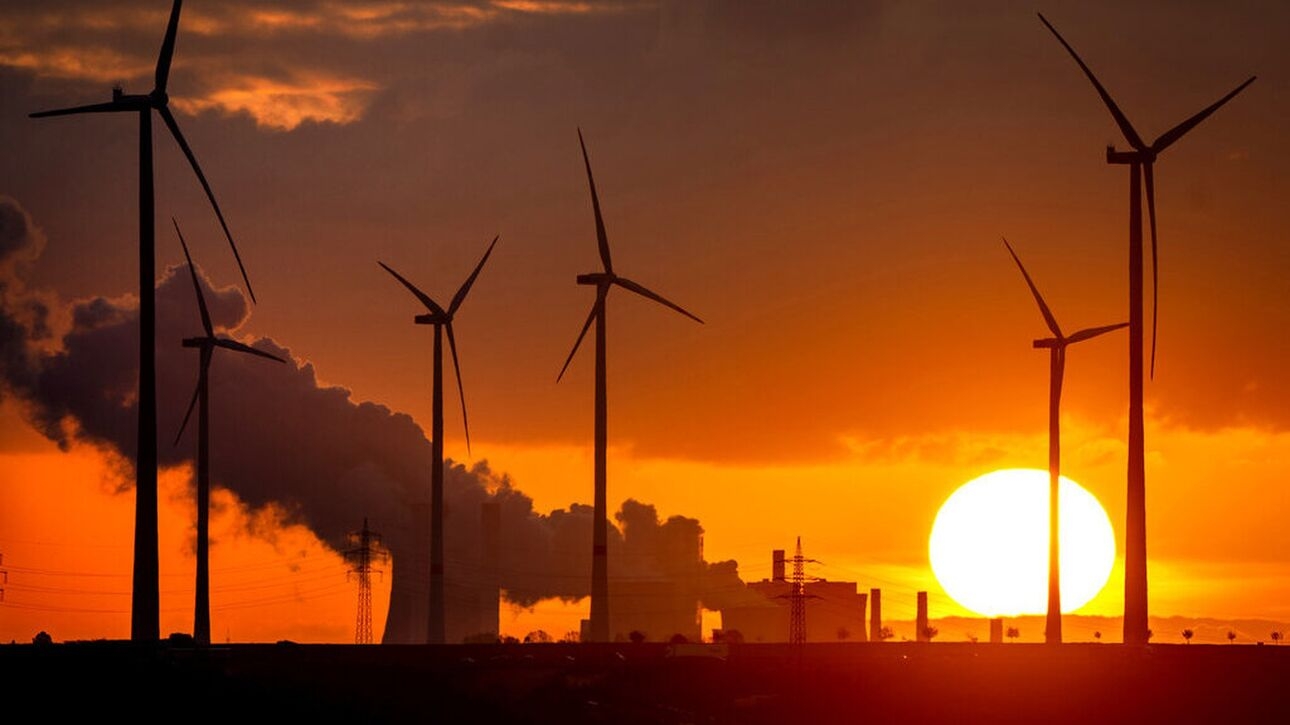 “Climate change will cause deaths in the same way that it affects the growth of infectious diseases,” says the Global Fund to Fight AIDS.

Representatives of the Foundation for the Fight against AIDS, Tuberculosis and Malaria As chief executive Peter Sands noted, “Climate change will eventually lead to loss of life due to its impact on the growth and spread of infectious diseases.” The expert explained that parts of Africa that were not affected by malaria are now at risk due to rising temperatures and the spread of mosquitoes. But in these areas, the population is not vaccinated against the disease, hence the higher risk of mortality. “This is very disturbing,” Sands said at a UN Correspondents Association briefing.

Other threats include the spread of tuberculosis among a growing number of migrants around the world. “Tuberculosis is a disease that develops when people gather in confined spaces, with insufficient nutrition and in unsuitable conditions,” Sands explained. He also stressed that food insecurity also makes people more vulnerable to disease. Asked if the world is better prepared for the next pandemic than it is for covid-19, he said yes, but warned: “That doesn’t mean we’re fully armed. We’re just not as badly prepared as we used to be.”

By the end of 2022, Sands said, the fund will invest about $5.4 billion to save the planet, a record amount. “2022 has been a brutal year (…) in the world’s poorest communities: HIV, tuberculosis and malaria kill many more people than covid,” he concluded.