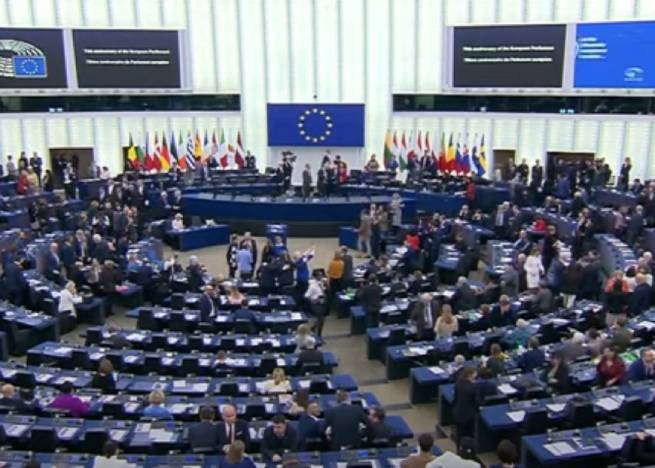 This year the European Parliament celebrates its 70th anniversary. Over the years, the number of representatives has grown from 78 to 705 deputies, they are directly elected.

“I am proud of our achievements, that Europe is the beacon of defense of democracy, that we have never been indifferent, that we have never turned away, that Europe is the answer to many questions that our people ask us. There is no coincidence that that it was the flag of the European Union that was hoisted in Kherson after so many months of brutal occupation – because it symbolizes hope, courage and faith.”

The main functions of the European Parliament are legislation, control of the European Commission, adoption of the budget. This body played a key role in the enlargement of the European Union. Over the past 70 years, the number of representatives has increased to 705 deputies.