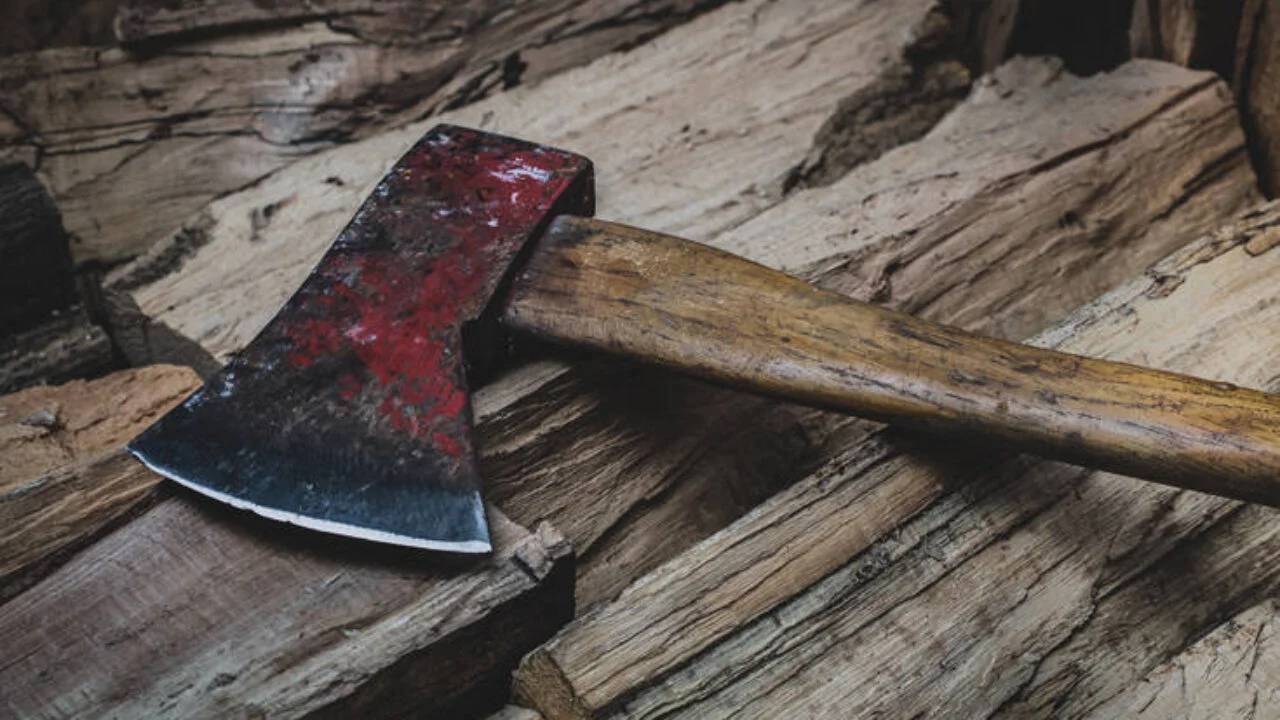 The lucky man was a 45-year-old man from Agrinio, who was slightly injured when he was attacked with an axe.

A serious incident occurred on the evening of Saturday 19/11, a bloodied and injured man was taken to the Agrinio hospital, accompanied by police. The wound on his back was deep, but fortunately not serious. Therefore, in the hospital he was given first aid, the necessary tests were done and the patient was discharged home.

Personal disagreements between the victim and the perpetrator led to the “carnage”. Despite the fact that the local resident was not going to sue the neighbor (in order to resolve the dispute in a civilized manner), the dissatisfied decided to “teach him a lesson.” The police launched an investigation and opened a criminal case against the perpetrator for causing bodily harm.

The ax, as a dispute resolution tool or even a murder weapon, is not so rarely used by the inhabitants of Greece. The media are full of headlines, like someone after someone raced with an ax… For example, recently in Kallithea, a husband chopped up his wife with the same “improvised means.”