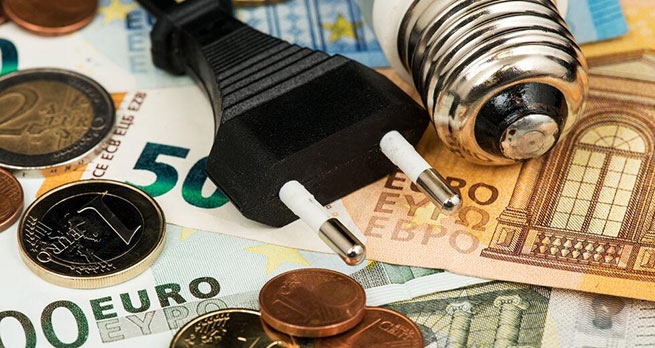 The final amount of electricity bills in December for a private consumer Will not change and will remain at the level of 15-17 cents per kWh, as the subsidy is expected to decrease.

Forecasts made in recent days about a decrease in retail tariffs by more than 10% have not been confirmed, and this is primarily reflected in the dominant market – ΔΕΗ. The formerly state-owned but now privatized main electricity operator in Greece announced tariffs in November of just under 40 cents per kilowatt-hour for low demand. In December, this fee is reduced to 38 euro cents. However, for the consumer, the final settlement price will not change and will remain at the level of 15-17 cents, as it is set after the announcement of the state subsidy in the coming days. The only beneficiary of this meager cut will be the state budget, which will pay out smaller amounts. Below 40 cents per kilowatt-hour are retail rates from other utility companies, with prices fluctuating as consistent discounts are applied.

Meanwhile, as November progresses, the assessment is confirmed once again that the new system introduced by the government since August last year, supposedly eliminating the indexation clause, has led to huge windfall profits for energy companies. Like yesterday, companies must announce next month’s tariffs ten days before the previous one expires, “guessing” the wholesale prices that the Hellenic Energy Exchange (HEX) will write.

These huge discrepancies and inflated margins (even after subtracting reasonable profits, operating expenses, etc.) led the Ministry of Environment and Energy to announce the creation of a mechanism compensation for excess profits. However, everything will depend on how this excess profit is calculated. Since the method will be determined by the decision of the ministry, while the amendment has accepted the requests of suppliers to deduct the costs of uncertainty, system losses, risk compensation, discounts, etc.