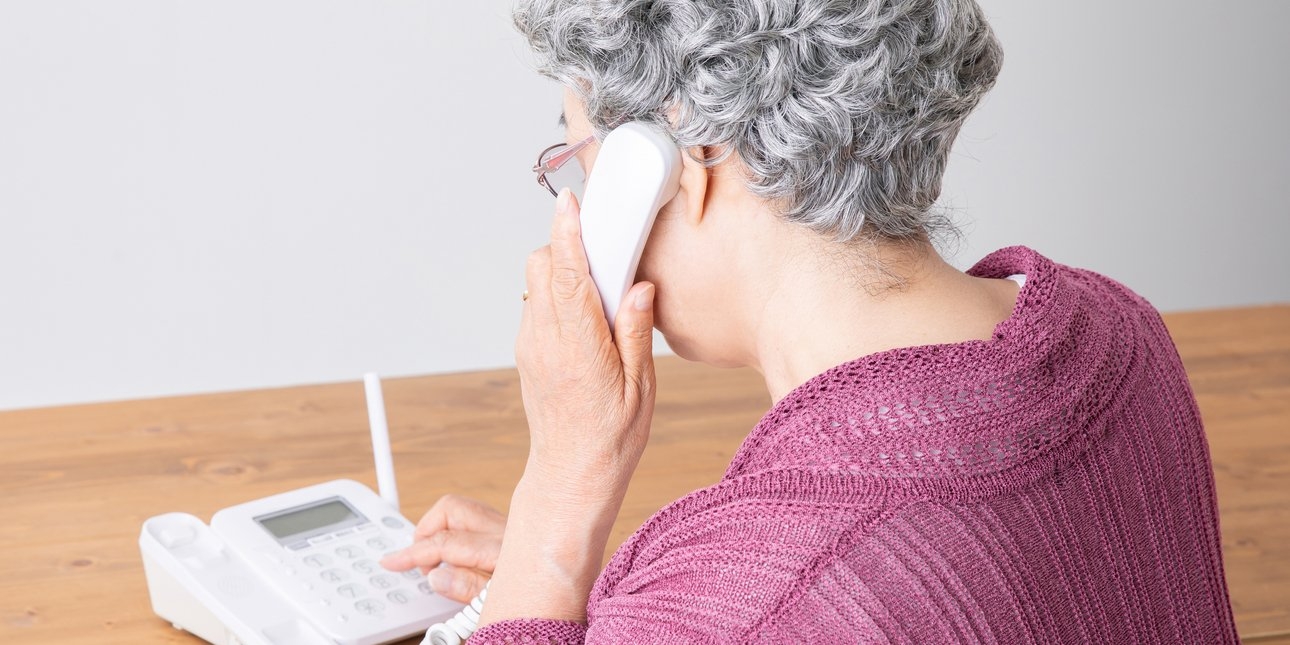 Police authorities in Greece and Bulgaria have eliminated a group of telephone scammers who extorted money from the elderly in Thessaloniki.

The criminal organization consisted of 11 people (9 Bulgarians and two Greeks), whose data was established by the police officers of the property rights protection department of the Thessaloniki Department. A criminal case has been initiated against members of the group on the creation of a criminal organization, fraud and attempts to commit criminal acts (deception, misrepresentation).

Members of the organization, posing as doctors or police officers, called the elderly under the pretext that their relative had been in a traffic accident. In this way they managed to take the old people by surprise and, causing a panic, break their resistance and knock out large sums of money and valuables from them. It has been established that in the period from mid-August 2019 to mid-January 2020, the criminals, in a total of 18 cases, enriched themselves by 250,220 euros. In addition, stolen valuables worth 14,000 euros were found and confiscated from them. It is established that they tried six more times to extort a sum of money in the amount of 74,000 euros, but to no avail, as they were “figured out” by the alleged victims.

For similar offenses during an operation carried out by the Bulgarian authorities in 2020, a 27-year-old member of a criminal group was arrested in Thessaloniki on 11/05/2021 by the Department for the Protection of Property Rights. The case has been referred to the prosecutor’s office.