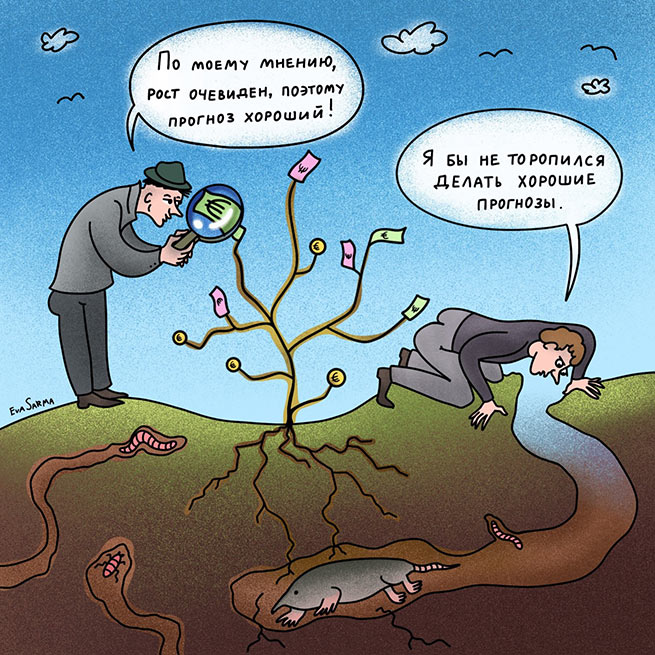 According to Greece’s 2023 budget, which has been submitted to parliament for consideration, the country’s economy will grow by 1.8% next year, slightly lower than forecast last month, as rising energy prices and inflation take their toll.

The final budget for 2023, presented to Parliament on Monday, is the first Greek budget in 12 years not to be subject to direct scrutiny, or “heightened scrutiny”, by European creditors during the financial crisis.

According to the storytellers from Mythin and Elstat, economic growth next year is slightly lower than 2.1%, the budget provides for a slightly higher growth rate this year – 5.6% compared to 5.3%, which was projected in the project. budget.

“The 2023 budget has been prepared amidst great uncertainty regarding geopolitical developments at the global level,” the Treasury Department said in a statement, citing the energy crisis, inflation, increased health care costs due to the COVID-19 pandemic, and rising spending needs. on defense.

Macroeconomic forecasts face increased risk, “associated mainly with geopolitical challenges, the development of the war in Ukraine, the conditions for supplying Europe with natural gas, energy and fuel prices, as well as European monetary policy,” the report says.

It comes after inflation sparked protests in Greece earlier this month and elsewhere in Europe in recent months.

In Greece, the budget forecasts harmonized inflation to fall to 5% in 2023 from 9.7% this year. He also forecasts a primary surplus – the annual balance before debt servicing – of 0.7% of gross domestic product next year, compared to a primary deficit of 1.6% this year.

PS As long as Greece is ruled by people loyal to the policies of the White House, the Greek statistical service will feed the population with figures on GDP growth and the growth of the population’s welfare. Its “independent” economic ratings will rise, and information about the real state of the economy and the national debt will be carefully hidden …

But as soon as a party comes to power that tries to pursue a policy of national interests, then all the problems will immediately come out … This has already happened many times, it will be many times.