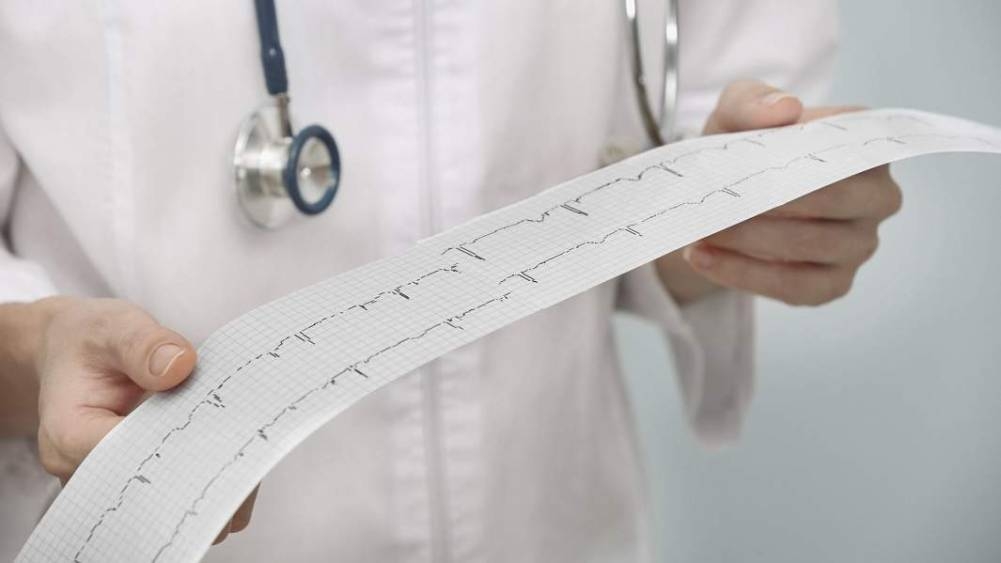 According to cretapost, the tragedy occurred around 12:00 noon on Friday (18/11), when the entire staff of the Venizelio hospital on duty was put on “combat alert”.

The husband of a 33-year-old woman reportedly decided to take his wife by taxi to the hospital when she became ill. According to available information, the woman had been sick with coronavirus for a week. In a taxi that had almost arrived at the clinic, she lost consciousness. The husband carried his wife out of the car in his arms. Doctors immediately rushed to him and took away the patient.

Doctors urgently performed cardiopulmonary resuscitation (CPR) and intubation on the patient, but it was too late. “Doctors fought for 40 minutes to bring the young woman back to life, but she probably already died in a taxi before reaching Venizelio,” Ms. Eleftheria Costakis, doctor and deputy director of the hospital, tells cretapost.

The conclusion of the forensic medical examination is expected to shed light on the causes of the death of a young woman: that is, to establish whether it was a complication of covid-19 or whether she suffered from heart problems that she may not have known about.