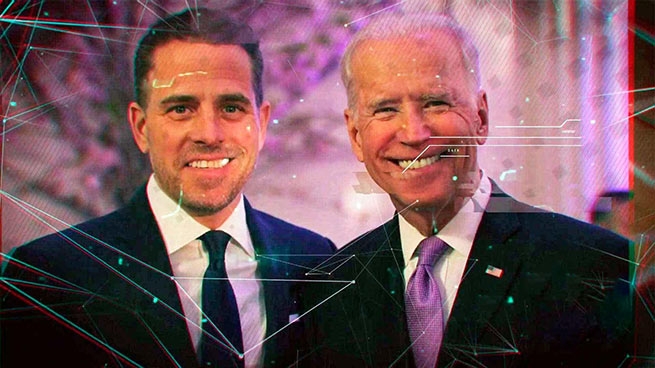 After gaining control of the US House of Representatives, the Republicans said they would investigate the business dealings of President Joe Biden and his family, primarily Hunter Biden. And Anthony Fauci should get ready…

Rep. James Comer announced, “The Republican Committee has spoken to numerous whistleblowers whose plans include the Biden family, studied Hunter Biden’s laptop and received documents about previously unknown transactions.” Thus, with this short statement, the Republicans are opening an investigation into Hunter Biden.

It can be considered that Biden’s son, with his past business activities in Ukraine and China, “undermined US national security and the ability of President Biden to lead impartially.” Republicans claim that Hunter Biden used his father’s political career to enrich himself.

However, they say that in the near future, Republicans may also target Anthony Fauci, who played a leading role in the COVID-19 response strategy during the pandemic outbreak, on whom they have enough compromising evidence.

Republicans won a majority in the House of Representatives mid-term elections 8 November. “The Republican majority will be a problem for President Biden,” the New York Times notes in its analytical material.

“The Republican majority in the House of Representatives is seeking to cause the Biden administration many serious headaches by launching investigations into Hunter Biden, the border and the Department of Justice until 2024, up to and including impeachment,” American news network NBC emphasizes in a similar vein.