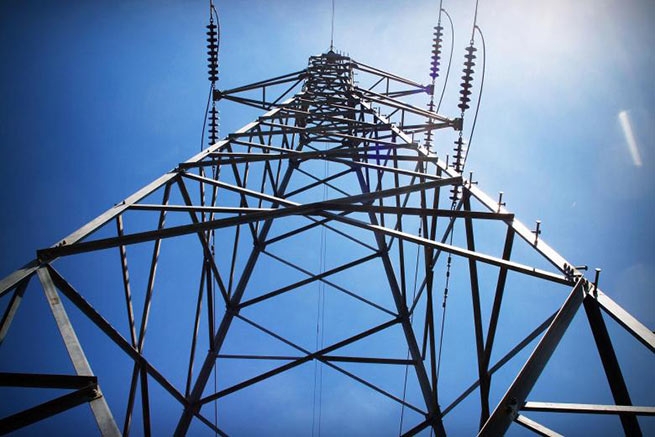 The Greek Parliament approved on Wednesday an amendment to tax the excess profits of electricity suppliers.

The regulation defines surplus as the difference between the “Reasonable Average Retail Price”, which will be decided by the Ministry on the basis of costs and a reasonable rate of return, and the actual price that suppliers charge their customers.

During the first implementation of the agreement, excess income for the period from August 1 to October 31 will be reimbursed, and thereafter it will be reimbursed quarterly. At the first stage, 60% of the excess will be paid, and the remaining 40% – at the end of the reimbursement mechanism. All proceeds will be directed to the Energy Transition Fund to fund subsidized electricity bills.

According to the newspaper imerisia, it is expected that in the first stage the state will collect about 400 million euros. The bill of the Ministry of Environment and Energy was re-approved in plenary session only by the votes of the ruling New Democracy party and rejected by the main opposition SYRIZA-Progressive Alliance, the Communist Party of Greece and MeRA25. PASOK-KINAL and the Greek Solution voted “abstentions” during the meeting.

“For the first time since the repeal of the adjustment provision,” he added, “we have required suppliers to announce electricity prices for the following month on every 20th.”