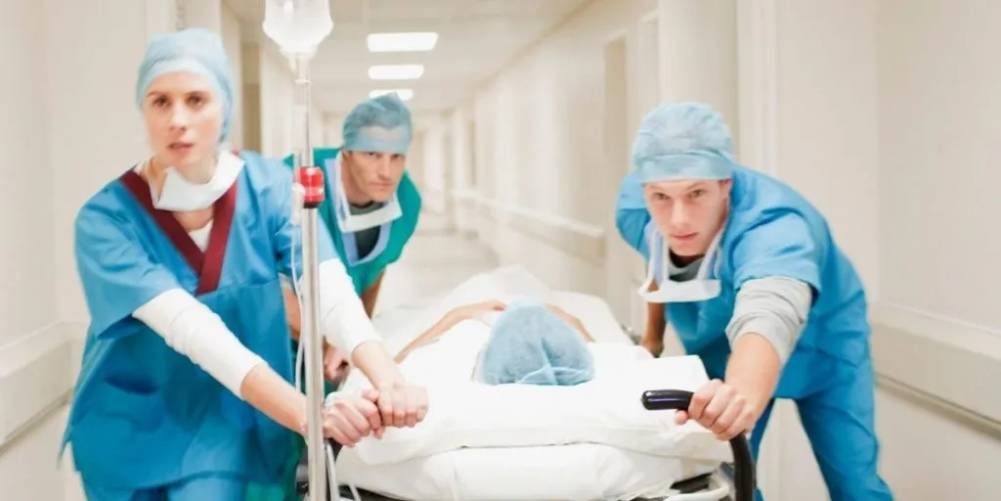 In hospitals, where patients seek help and relief from their suffering, a new invisible enemy sometimes awaits them: nosocomial infections. The number of victims of nosocomial infections is estimated at more than 3000 people per year only in the Greek National Health Service.

Disturbing facts were published by medical scientists on the occasion of the European Day for the Rational Use of Antibiotics A few months ago, at the 21st Panhellenic Conference of the Hellenic Infection Society, Professor Nikos Sipsas sounded the alarm about hospital fungus as a new global threat after COVID-19. According to the Center for Clinical Epidemiology and Outcomes, cited by the newspaper Proto Thema, the incidence of nosocomial infections in Greece, even in pre-pandemic conditions, was 10%. About 2,232,000 patients were treated in hospitals in 2021, according to the Ministry of Health. Of these, at least 223,200 contracted nosocomial infections there.

The most common nosocomial and resistant pathogens are: Acinetobacter spp, E.Coli, Klebsiella Pneumoniae, Pseudomonas Aeruginosa, Staphylococcus Aureus, Enterococcus Faecium, Enterococcus Faecalis, Streptococcus Pneumoniae. The extraordinary and formidable presence of SARS-COV-2 over the past three years has exacerbated the problem of pathogen resistance to antimicrobials, experts say. In recent years, the thoughtless use of antibiotics both in the community and in hospitals has led to the development of antibiotic-resistant microbes, causing many infections to become incurable and eventually fatal.