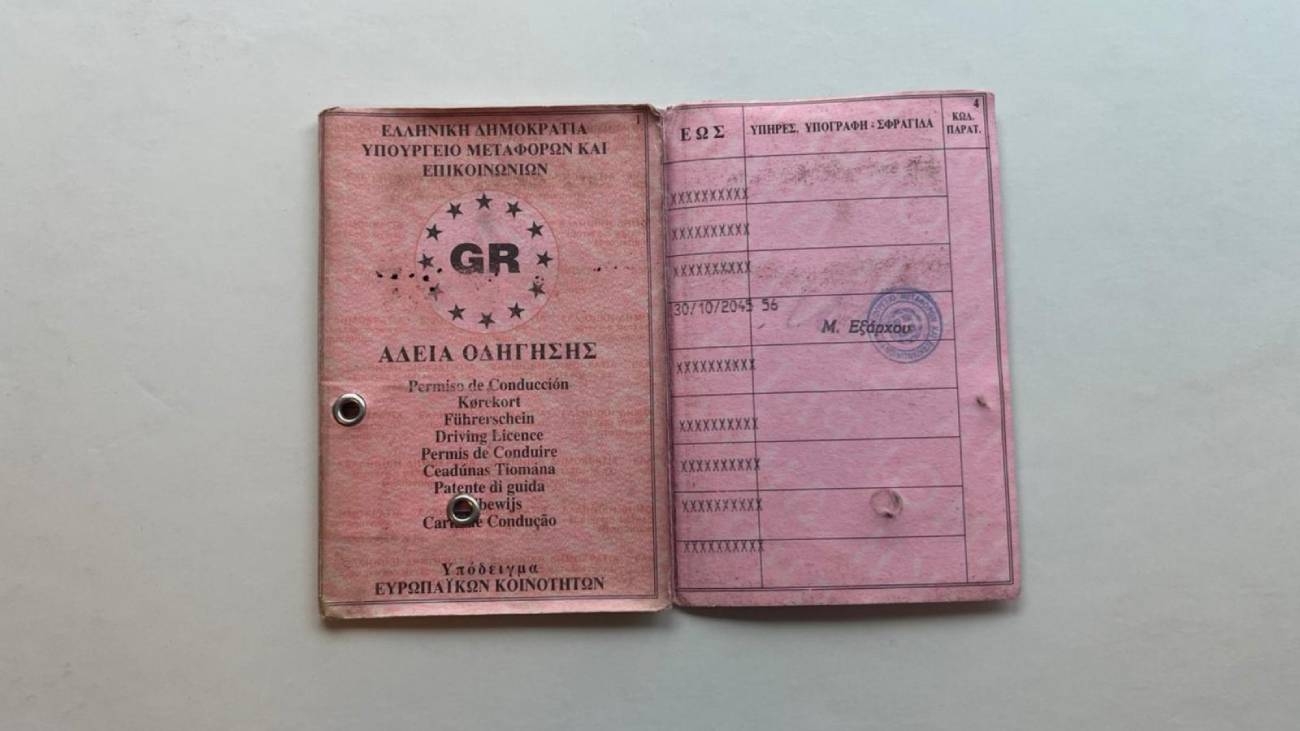 Holders of a pink paper passport should be aware that if information is difficult to verify, there is a risk of getting a fine.

Today, all new driver’s licenses issued to passers are issued in the form of a plastic card, and more recently, drivers can have the license digitally on their smartphones. However, there are quite a few drivers who still carry a pink (booklet-shaped) paper driver’s license, which at some point should be replaced with a new one. The old license is valid until January 19, 2033 and until the driver reaches the age of 65, and the validity of the new type of card is 15 years from the date of issue.

Compared to a paper driver’s license, the new type of document has many protections. In addition, it can be used abroad, since the information about the owner is also indicated in Latin letters. In addition, there is a unique serial number on the reverse side, according to which law enforcement agencies can enter it into the database so that someone else cannot use the certificate if it is stolen. In addition, a new type of driver’s license cannot be faked, and they are “sewn up” in plastic, which cannot be said about paper ones, which wear out quickly, become unusable with frequent use and do not have adequate protection.

Older license holders should be aware that, under current law, if a driver’s license form is worn or defaced to such an extent that nothing on it can be made out, then the document is “regarded” as “unusable.” This means that in the event of an inspection, a fine of 200 euros may be imposed (Article 95 of the Civil Code). In particular, as defined in paragraph 4 of article 50 (Law 4155/2013), “a driving license or certain categories thereof automatically terminates if:

a. the issuance period has expired
b. the person concerned ceases to meet the minimum required standards of physical and mental capacity (Appendix III),
in. the driver’s license is worn out or damaged to such an extent that it is difficult to verify the owner’s data.

Therefore, if your diploma is too worn, so that details (such as a name or photo) are not clearly visible, it is recommended to replace it with a new one.