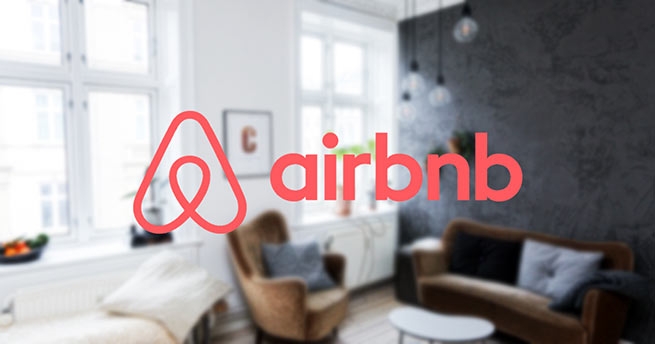 earlier in the week confirmed previous media reports that the government was working on a plan to limiting short-term rental operations in the country.

Speaking at the event “National Tourism Strategy 2030” organized by the Hellenic Tourism Confederation [SETE] at the Hellenic Chamber of Hotels, Kikilias told delegates that platforms such as Airbnb are “changing the character of neighborhoods in Greece and increasing rents in urban centers, encouraging residents to move away from popular tourist areas.” He said the hosting industry needs more competition and promised to limit the spread of such platforms.

reportedthat in October, Kikilias said short-term rental platforms registered in Greece would be asked to change their advertising policy at popular hotspots. This followed the publication of a study which reported that short-term rental listings in Greece had increased by 300% since 2016, with a detrimental effect on the quality of life of local residents as a result.

Kikilias told GTP Headlines that the ministry will also look to Booking.com and Expedia for their support in limiting the spread of short-term rentals in Greek cities. He said: “In short, there will be no hotels without stars. For example, where hotels are advertised, short-term rentals cannot be advertised. It will be cleared up.”

“The restrictions will lead to a restriction of tourism,” PASYDA said in a letter to the prime minister, the ministers of tourism and development, and the head of the independent government revenue authority. Bearing in mind that the new measures and restrictions came under pressure from hoteliers, PASYDA complained that they were not consulted about major changes to the legal framework for short-term rentals. “We consider it unfair to discuss any changes in the law on our activities and not be invited as interlocutors to the discussion table. It is also completely unethical to listen to the one-sided opinions of hoteliers, and not to their own thoughts and proposals on such a serious issue as short-term rentals, ”the association stressed, in particular.

While noting that short-term rentals have “already outgrown hotel beds,” the association says it has heard reports from the media about upcoming measures “ready to limit occupancy, apply VAT, introduce additional municipal fees and more.”

“Instead of resorting to restrictive measures that will reduce the spasmodic development of an entire industry that gives a large percentage of the tourism product, it would be good to give incentives for further development and attracting investors,” the letter emphasizes. Warning that these measures will lead to “greater tax avoidance,” PASYDA recalls that the legal framework for short-term rentals has been in place since 2016 and fully covers this particular activity.

The association refutes claims that short-term rentals have a negative impact on housing or that there are safety deficiencies “which hoteliers keep mentioning.” PASYDA emphasizes that there should be strict specifications and performance standards, such as mandatory liability insurance, fire extinguisher, smoke detector, emergency exit markings, etc. who work in a particular sector,” the letter also notes (here in Greek).