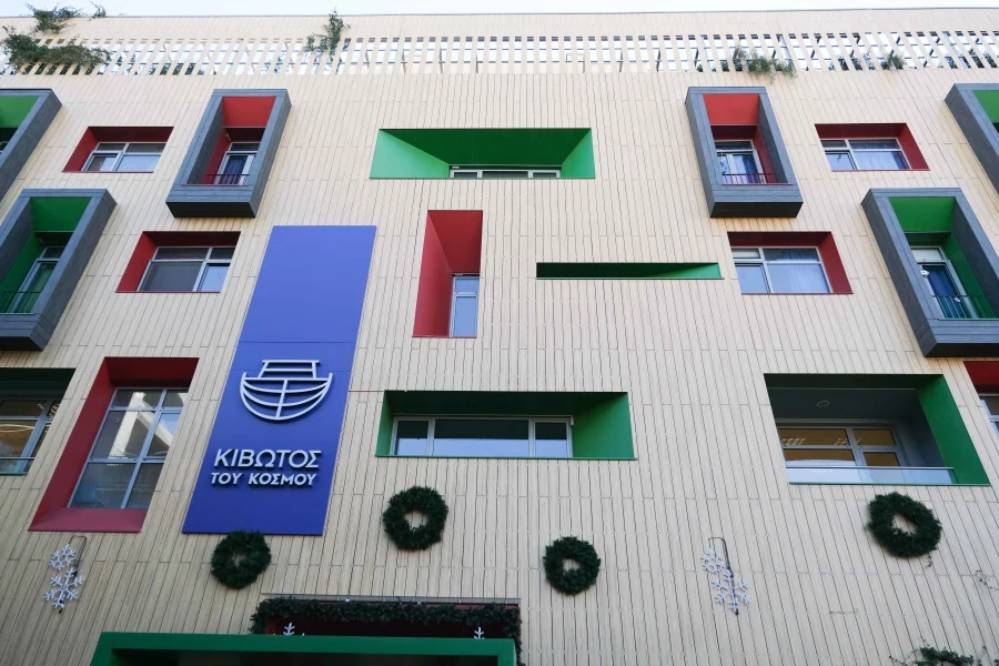 A preliminary investigation has been appointed by the prosecutor’s office to investigate allegations of abuse of minors in the structures of the well-known charitable organization “Κιβωτό του Κόσμου”.

A number of complaints received by the independent body “Ombudsman” about what is happening in the “Ark of Peace” were sent to the Prosecutor’s Office of Athens, which appointed a preliminary investigation. According to preliminary information, the complaints concern abusive behavior in general, as well as specifically sexual abuse of minors. The ERT program mentions the testimony of a 15-year-old teenager who describes sexual violence, condemning two employees of the organization, men.

It is noted that the lawyer completed the investigation, and the case was transferred to the prosecutor’s office. After that, a preliminary investigation was appointed by the department for the protection of minors Προστασίας Ανηλίκων της Ασφάλειας.

Deputy Minister of Labor and Social Affairs Domna Mihailidou looked shocked and confirmed that the Greek law enforcement agencies had already received the application, the investigation is now in full swing.