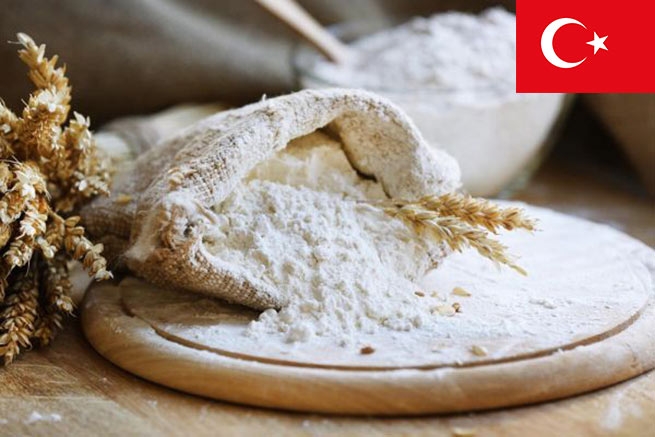 Today it became known about the extension from November 19, the so-called. “grain agreement”. The next term of the transaction is calculated for 120 days.

According to Turkish President Recep Tayyip Erdogan, more than 11 million tons of grain were exported as part of the food deal. Moreover, according to the Turkish Ministry of Agriculture, 60% of the products went to the countries EU27% to Asia and 13% to Africa.

Benefits of the parties

This year, the Russian agricultural sector faced a problem: crop volumes exceeded last year’s figures, but due to sanctions imposed in Europe, producers have lost a significant part of the sales market. Instead of processing grain, developing its own flour-grinding industry and establishing supplies to Africa, the Russian side, in fact, gets rid of excess crops, “dumping” them to Turkey at low prices. In addition, there are rumors that Rosselkhozbank may be connected to the SWIFT system as part of the deal. This could help Russian grain and fertilizers enter the world market as part of the agreement.

A situation similar to Russia is observed in Ukraine, with its resource-based economy and dependence on the sale of grain. Budget revenues are highly dependent on the export of agricultural products. The Turkish flour milling industry, the largest in the world, has made good money on Ukrainian and Russian grain. The purchase of cereals at a significant discount, its processing and further production of flour products (pasta, flour) provide the country’s budget with a stable income. In addition, the Turks manage to make money on the manufacture of related products (for example, packaging), logistics, etc.

The EU countries, as expected, became the largest buyers under the deal. Yes, in the EU, bread of extremely high quality is in abundance, but there are no cheap bakery products that require Turkish flour. Thanks to the organization of the supply of feed grain, it was possible to support the livestock industry. And the purchase of cheap Turkish flour will help to somewhat stabilize the price of bread on the European market.

The states are among the world’s largest producers of grain, but the authorities failed to establish large supplies of products to Europe. As well as taking over the sale of Ukrainian grain to the EU – this role went to Turkey, on whose territory there are important straits and a developed flour-grinding industry.

The plans include the creation of an American logistics hub in Romania, although the country’s infrastructure is not designed to handle large volumes of grain. This will require large investments, which are not going to be spent in Washington. The Hungarian industrial complex, on the contrary, has great potential, but the American authorities are not ready to work with the government of Viktor Orban.

The Republic of Turkey thus became the beneficiary of the grain deal due to the lack of favorable conditions for the US in Eastern Europe and the Black Sea region. The deal, in our opinion, was extended just for the period before the start of the sowing season – during this time it will be possible to estimate the volume of the harvest in 2023 in Ukraine, after which the parties will have to agree on new conditions. But, as before, the Istanbul agreement will not be a tool for resolving the food crisis, but a way to make money in individual countries.