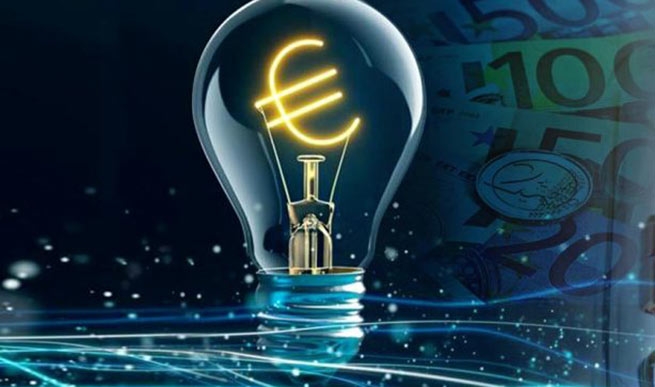 The Ministry of Ecology and Energy introduces a new surcharge for electricity, regardless of the supplier, increasing the utility charge (UCO) by 1 eurocent per kilowatt-hour.

According to Kostas Skrekas, the amount received will be used to finance the risk compensation mechanism in the future to deal with similar situations, such as those we face today. That is, with this money, the government will cover subsidies for paying electricity bills! With our own money, they will now directly … subsidize us.

In fact, this is a new tax, which is introduced at the most inopportune moment. The corresponding provision was included in the bill of the Ministry of Foreign Affairs, which was adopted two weeks ago and is now being implemented. According to him, the Minister of Ecology and Energy, according to ΡΑΕ, can adjust the tariffs of ΥΚΩ from November 1, by making an appropriate decision. Tariffs ΥΚΩ adjusted upwards for most consumers and businesses, passing on an additional burden estimated at around €300,000,000 per year.

It is noted that the electricity bills that consumers receive monthly already include the ΥΚΩ fee, which has so far collected funds for the social tariff and additional costs of the islands, where electricity is produced by burning fuel oil.