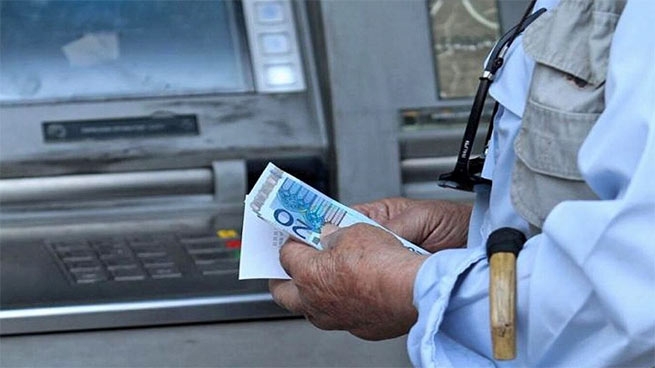 The draft law of the Ministry of Labor and Social Affairs entitled “Rationalization of insurance legislation, support for vulnerable social groups and other provisions”, according to parliamentary planning, has been submitted to parliament for consideration.

According to a briefing from the Ministry of Labor, the provisions included in the bill focus on four areas: financial support for vulnerable groups of the population, rationalization of insurance and pension provisions, regulation of labor market issues, equality and elimination of discrimination in labor relations and social security issues.

In more detail, the 10 main provisions of the draft law on the rationalization of insurance legislation are as follows:

12 categories of citizens who enjoy benefits

Twelve categories of citizens will benefit from innovations in the social insurance system, as they will receive financial support or other benefits from the bill introduced yesterday in Parliament. The draft law of the Ministry of Labor also included a provision according to which the pension increase coefficient from 01/01/2023 will initially be based on economic indicators (inflation and GDP) indicated in the budget report, and then the difference between the budget report and the corresponding indicators will be paid, published by the National Statistical Office in October.

According to published estimates, the dynamics of economic indicators (9.8% inflation, 6% GDP for the current year) show that the increase will be 8%, since the increase is calculated based on the sum of 50% change in GDP and 50% change in the consumer price index.

The draft law specifies that the basic pension of the former Regional State Administration is set at 360 euros, and from January 1, 2023 it will be increased in the manner indicated above. According to reports, in the coming days, an amendment is planned to be included in the bill, which will “slow down” the growth in debt to insurance funds due to the increase in ECB interest rates.

Benefits of the new bill:

In addition, for other cases of unjustly paid benefits, measures are taken to distinguish between negligence and fraud, such as a five-year statute of limitations, the possibility of paying in installments (up to 72) or set off against future payments, and not collecting small debts (less than 100 euros). This takes into account the state’s delay in enforcing controls and respects the good faith of persons with disabilities regarding benefits.